Ndejje University to pass out over 2,000 graduates 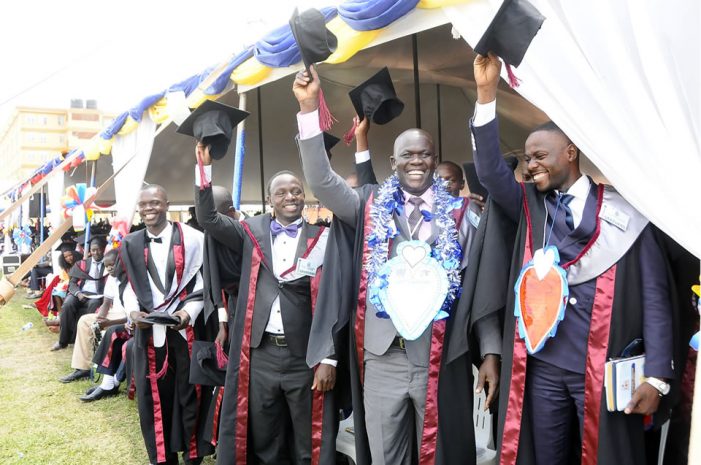 Over 2,000 students are set to graduate at Ndejje University with Certificates, degrees, diploma and masters in various courses .

First Lady and Minister of Education and Sports Janet KataahaMuseveni is expected to be the chief gust at the 19th graduation ceremony slated for October 13, 2017 at Luwero-based Main campus.

The graduation is organised under the theme; “Sustained Capacity Building  And Innovation As We Celebrate 25 Years Of God’s Grace”.

The function will be presided  over by the Chancellor, Dr. Kisamba Mugerwa . This will be his third time to officiate in that capacity upon assuming the honorary office.

This year has seen an increase in the number of graduates with Faculty of Business Administration and Management taking a lion’s share followed by Social Sciences, Engineering and Survey.

The university passed out a total of 2800 graduands at the 18th graduation who received diplomas, undergraduate and post graduate degrees marking the biggest number ever in the history of the university. 1459 (53.1%) of the graduates were female while 1,341 (47%) were male which percentages clearly show positive results in the gender streaming efforts.

Ndejje University has made tremendous achievements in passing out quality graduates in the fields of research, innovation as it celebrates 25 years of academic and sports excellence.

The good and attractive academic programs and research undertakings among other factors has earned Ndejje University the 2nd best ranked university in Uganda and 42nd in Africa according to the 4th International Colleges and Universities Ranking.

Ndejje University is one of the private chartered universities in Uganda. 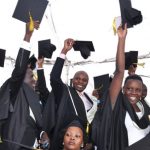 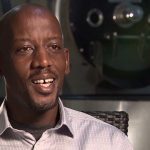 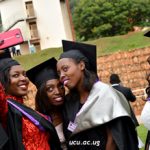