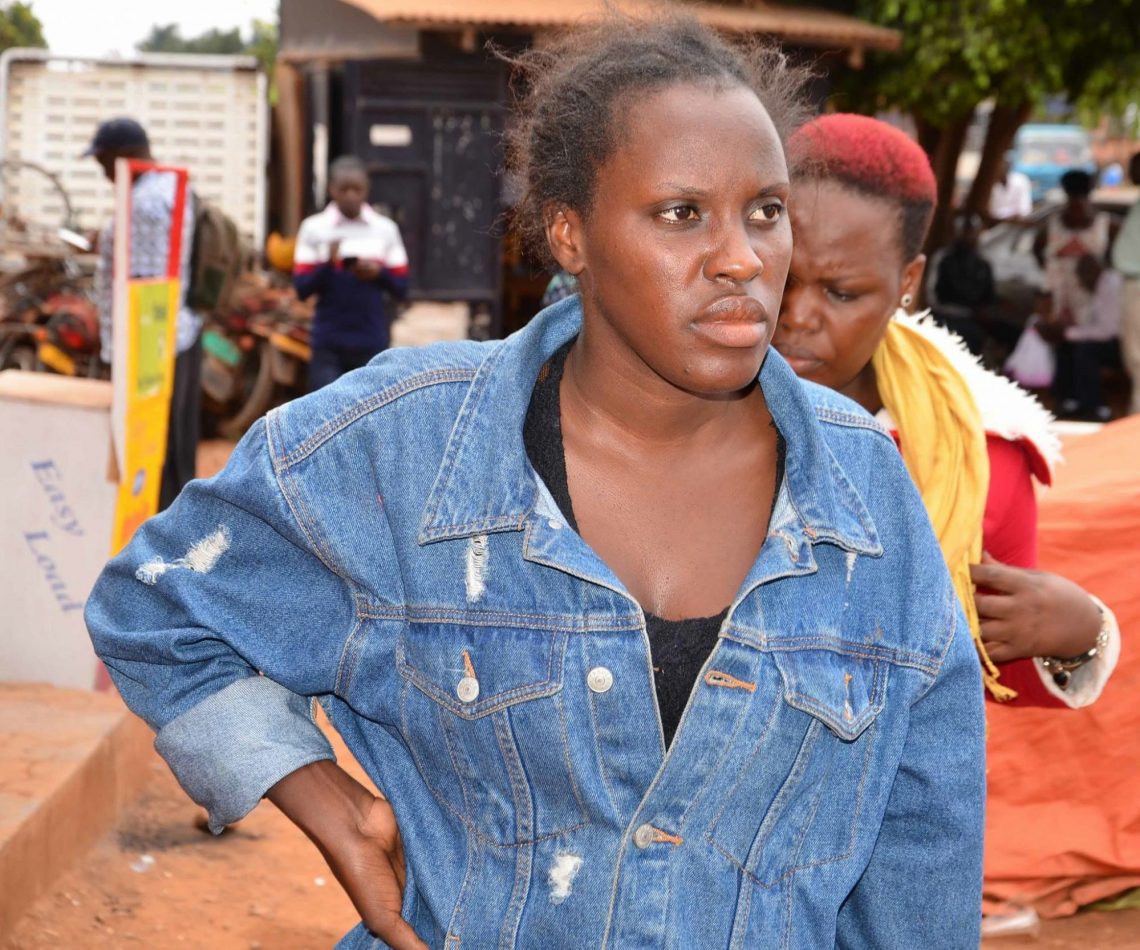 A Makerere University student identified as Jane Francis Nampijja has been arrested and detained at Nansana for allegedly faking her own kidnap and demanding a five millions ransom from her friends and family.

The family of the accused claims that she disappeared from home on Saturday morning and sent messages to them and all friends using her phone, claiming that she was in the hands of kidnappers and that they were demanding a ransom. 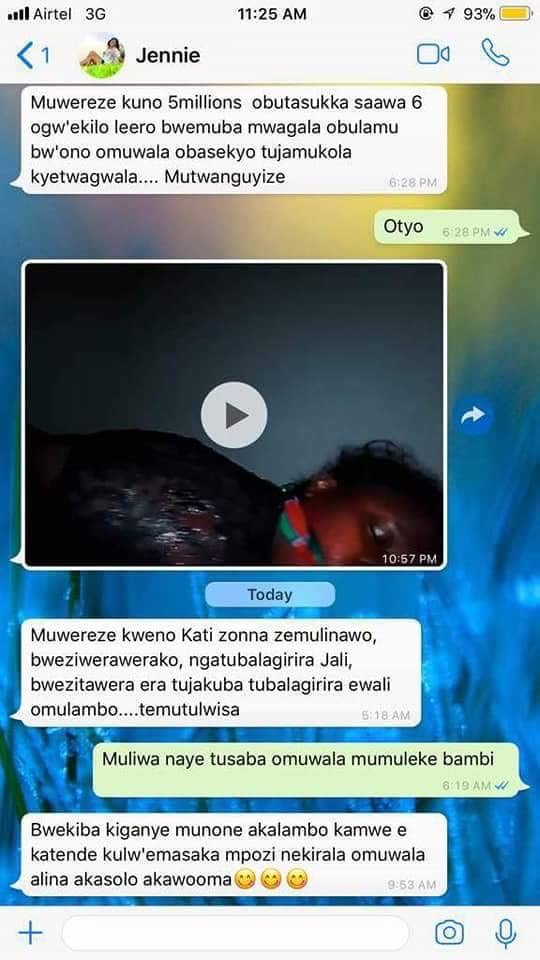 However, her trick was shuttered when relatives decided to report the matter at Nansana Police Station vide SD REF: 73/25/08/2018 with immediate effect.
Police in Nansana followed intelligence leads, located and found her at Mark Cottages where she had rented a room.
The suspect has been arrested and is currently detained at Nansana Police station.

She said the ransom money was intended to facilitate her planned outings with friends.