Police Arrests own for mismanaging a sexual harassment case 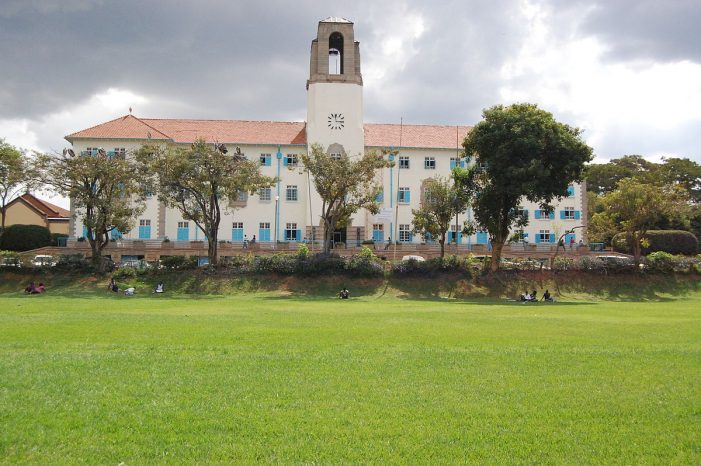 Jackson Amali, the Officer in Charge of Criminal Investigations at Makerere University Police Station has been arrested for allegedly mismanaging a sexual harassment case.

The officer was over the weekend picked up on the orders of the Director of the Criminal Investigations Department, Grace Akullo, after it emerged that he attempted to shelf a sexual harassment case against Denis Kisuze, an administrator in the Academic Registrar’s office at Makerere University.

It is alleged that the victim reported a case of sexual harassment against Kisuze at Makerere University police station on April 14th 2018, accusing the administrator of sexually assaulting her when she went to pick her transcript.

But, despite the complaint filed by Njeri, Amali didn’t take any action. The officer neither recorded a statement from the complainant nor did he give her a medical form.
Njeri’s case came to light after she posted the pictures she had recorded in the suspect’s office and her statement on social media. It is then, that detectives at Wandegeya police station swung into action on April 19th, 2018 and picked up Kisuze.
Officers also recorded the victim’s statement. The Kampala Metropolitan spokesperson Luke Owoyesigyire confirmed Amali’s arrest. Amali is currently being investigated by the professional Standards Unit for abuse of office and case mismanagement.