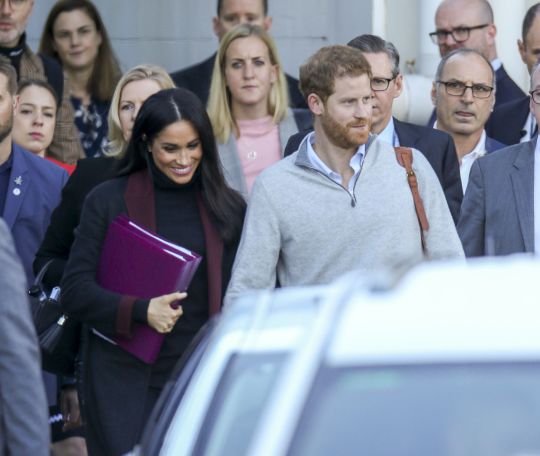 Prince Harry and Meghan Markle, The Duke and Duchess of Sussex in Sydney. 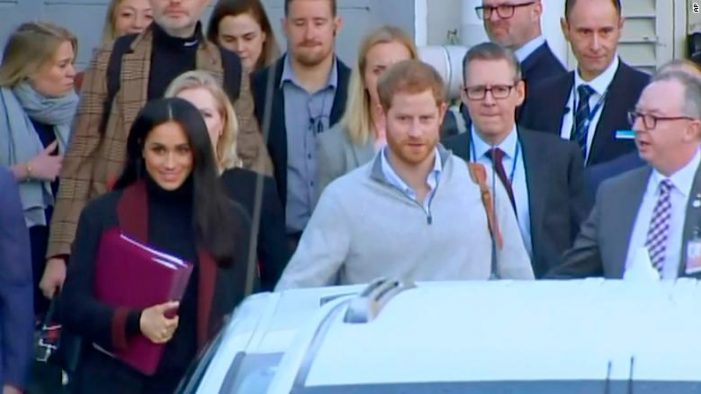 Prince Harry and Meghan Markle, The Duke and Duchess of Sussex in Sydney.

Prince Harry and Meghan safely arrived in Sydney on Monday ahead of their 16-day tour of Australia and the South Pacific.

The couple had a two day visit to Ireland recently but this becomes their only international tour since the two got married in May.

The two had a brief stopover in Singapore before proceeding to their main destinations Sydney and later South Pacific.

Prince Harry and Meghan will then pet a koala in a Sydney zoo, visit in the drought-stricken Outback town of Dubbo and meet indigenous leaders on Fraser Island in Australia.

Harry and Meghan then went to Admiralty House from the airport, which is the official Sydney residence of Governor General Peter Cosgrove who is the Australia’s head of state, Queen Elizabeth II, Harry’s grandmother.

The couple will have no official functions today after a 22-hour flight and also had a Friday wedding of Harry’s cousin Princess Eugenie to Jack Brooksbank.

The couple will attend the games’ launch and closing ceremonies aimed at promoting humanitarian causes close to hearts across Commonwealth-member countries including Australia. 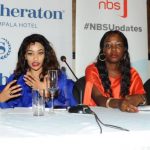 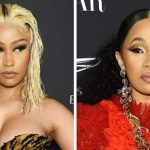 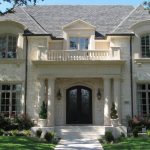