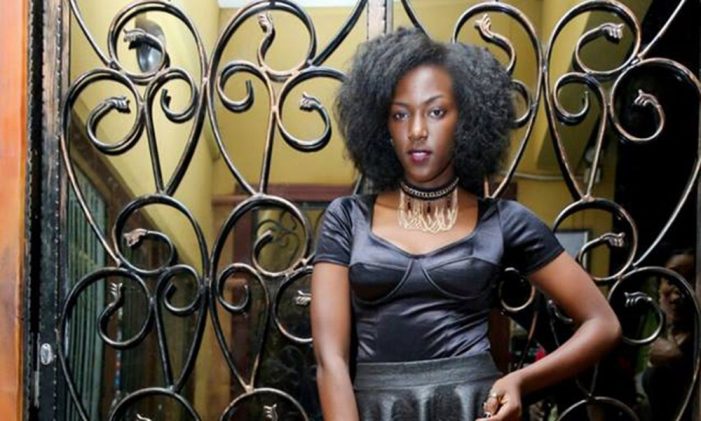 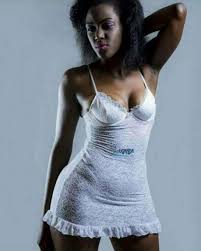 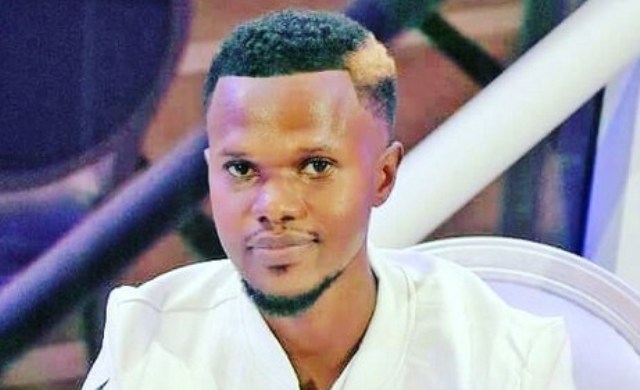 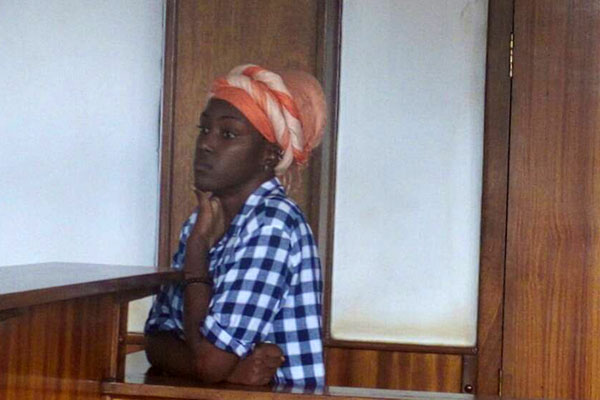 In an effort to curb Pornography in institutions and Uganda at large, the Buganda Road Court on 17th/07/2018 heard that a Uganda Christian University student pursuing Mass Communication, who is facing charges of production and broadcasting pornography is in a critical Condition.

Rukundo Lilian 23years was expected to appear on Tuesday 17th/07/2018 for the hearing of her case after changing her plea to not guilty before Buganda Road Chief Magistrate under the Utilities and Wildlife Court, Mary Babirye.

Prison authorities told court that Rukundo got an asthma attack in the morning and collapsed while entering the prison’s bus.

“If it happens that you cannot produce her in court today, prison authority should inform us early,” Babirye said.

It should be remembered that Police interrogated Lilian the daughter of a UPDF soldier a one Maj. General  Muhwezi Mugyenyi after photos showing her nudity went viral on social media. She was interrogated  by CID officers at the Kampala Metropolitan Police (KMP) headquarters on how her nude pictures came to be circulated on Facebook and WhatsApp.

According to Kampala police spokesperson Luke Owoyesigire, Rukundo, during the interrogation, denied circulating the pictures herself.

“She accepted that she took the nudes but her intention was not to share them on social media. She said she sent them to her boyfriend based in US and she does know how they were leaked on one Ashburg Kato, who shared them on his Facebook wall,” Mr Owoyesigyire said.

On Monday July 9, Rukundo had pleaded guilty to the 8 charges which included producing and broadcasting pornographic video contrary to section 13(1) and (2) of the Anti- Pornography Act 2014. However she changed her plea to not guilty after watching her video in court.

It is further stated that Rukundo paused for, and took a picture of herself naked, from the breasts down to the knees in a highly graphic, vivid, explicit and offensive/noxious manner intended to arouse the sexual feelings of whoever may happen to see it. She allegedly shared the pictures to a friend’s facebook account called Ian Lon.

Prosecution states that Kato on May 24, 2018 in Kampala in the Kampala District, broadcasted on social media a picture of Rukundo depicting her naked self from the breasts down to the knees in a highly graphic, vivid, explicit and offensive/noxious manner intended to arouse the sexual feelings of whoever may happen to see it.

Last month a whistle blower tipped the Anti-pornographic committee that was inaugurated by the Ethics and Integrity minister Fr Simon Lokodo to curb acts of pornography in Uganda.

According to the law, Rukundo and her co-accused are liable to a 10-years imprisonment term.