Alfred Robert Tucker was Bishop of Uganda from 1899 to 1908. In 1913, a year before Bishop Tucker’s death, Uganda’s first theological college was formed. On his death, it was named Bishop Tucker Theological College. In 1997, it became Uganda Christian University. Dean of Bishop Tucker School of Divinity, Christopher Byaruhanga reminisces on Bishop Tucker. In December […]

By Gandhi Doreen When talking about successful partnerships one can’t fail to mention one between the US Mission Uganda Chapter and Ultimate Media Consult who have teamed up  provide multimedia and digital skills training to journalist, lectures and journalism students   Tony Kunjawa US spokesperson in Uganda( second left) speaking to students during training session in […]

By Nyapendi Irene Best “ A project led by the holy spirit” C Share A Skill is a project founded by two university students Amanda and Miriam in Northern Uganda to empower teenage mothers with entrepreneur skills, counselling, Bible sessions to enable them cope with the consequences of early pregnancy and motherhood. The project is implemented in Arua and […] 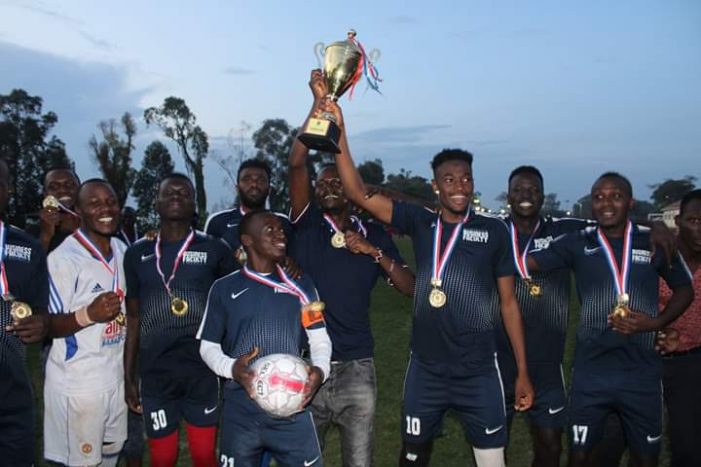 National Council for Higher Education (NCHE) under the East African Community (EAC)  ordered closure of  three University medical schools  due to  lack of appropriate infrastructure to facilitate medical courses. The three Universities were also told to stop admitting and to distribute already admitted students to other universities with the requisite infrastructure until they satisfy […] 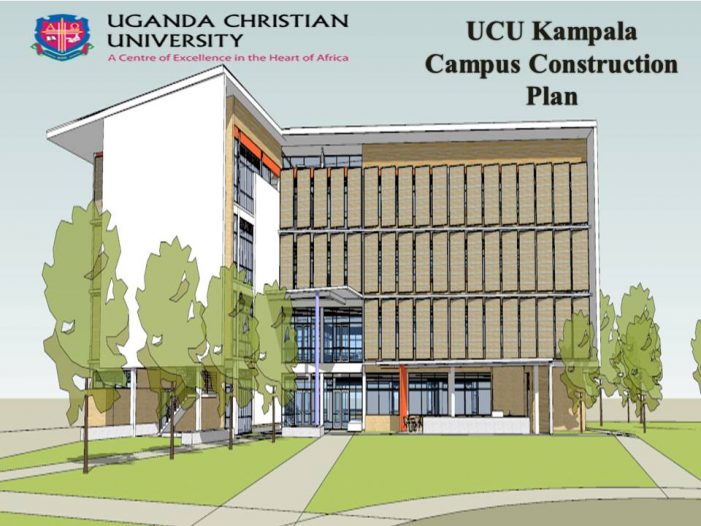 Uganda Christian University (UCU) will soon launch the construction of a three-storied building. The facility will have lecture rooms, computer laboratories and offices. It will cost sh10bn upon completion. UCU three-storied building will be established on the newly purchased land situated in Mengo on Musajja Alumbwa Road just next to Eagles Nest Primary School. The […]