Today, Uganda woke up to the devastating news of the demise of GoodLyfe musician Moses Sekibogo alias Mowzey Radio. A huge wave of darkness and silence engulfed the nation as the news made rounds on social media and all mainstream media outlets. Moze succumbed to head injuries he had sustained in a bar fight at De Bar a local hangout in Entebbe which he frequented. He was receiving treatment at Case Hospital and underwent immediate head surgery upon admission. Musicians, politicians and people from all walks of life visited and prayed for their hero to stay alive, but all in vain.

Mowzey Radio has been part of the singing duo, GoodLyfe crew that have graced the airwaves with chart topping tunes from the early 2000s to date and paving a way for themselves to the rest of the the world with their music. Their biggest recognition thus far was when they were nominated for the BET Awards .Despite not winning the accolade they definitely made a mark for themselves and also showed with talent and hard work anything is possible.

Radio’s lyrical and vocal prowess stood out from any other’s in the industry and no doubt Uganda has lost a huge pillar in the music industry. Moze Radio was also a family man and fathered two kids with fellow artist Lillian Mbabazi and a son with a Caucasian woman who by the time of his admission had re-united to take care of him. 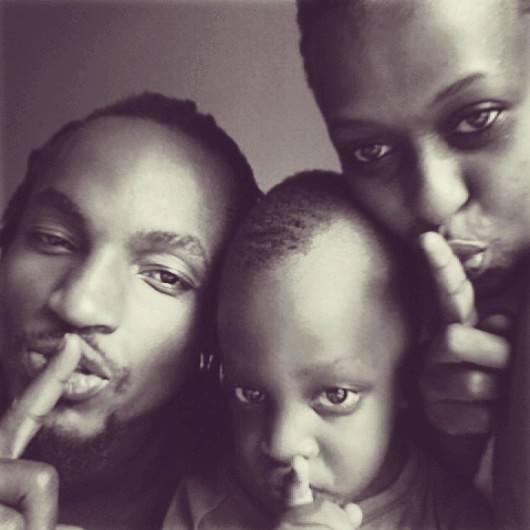 Below is a collection of the singer’s music