By Brian Kisembo on May 24, 2019   Entertainment, ENTERTAINMENT 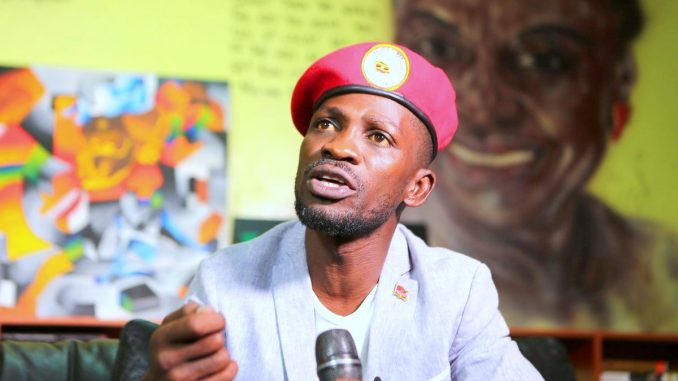 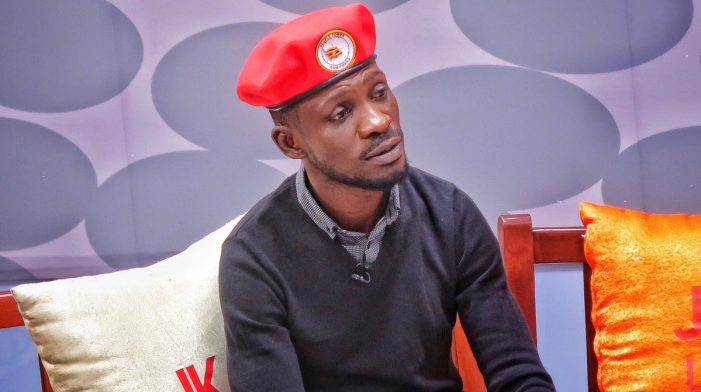