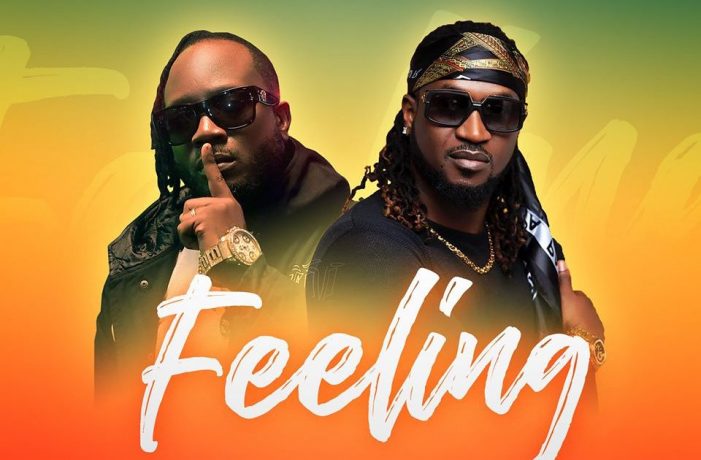 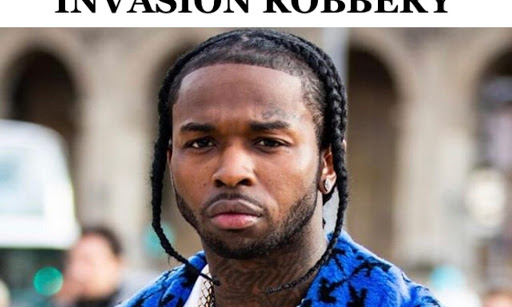 Today 18th February 2020, the Clerk to Parliament, Jane Kibirige handed over the dummy cheque of shs 114m to the Ghetto kids at Parliament to fulfill the promise. In December 2019, members of parliament pledged to contribute shs 250000 each after Triplets Ghetto Kids were threatened by their landlord to  be evicted  from the house they […] 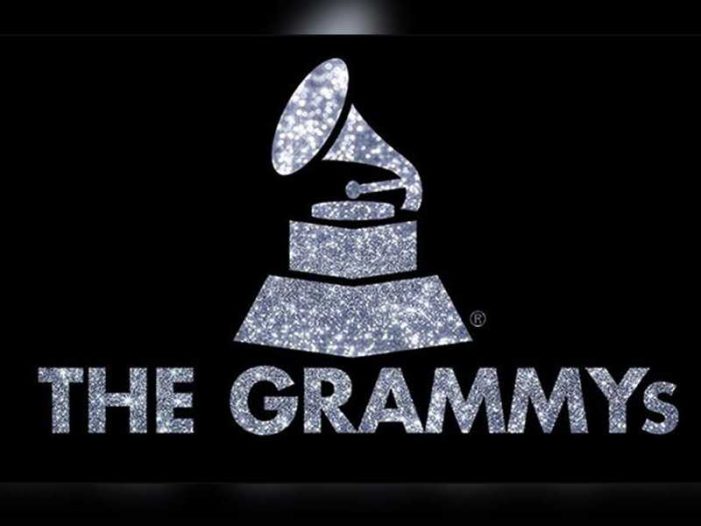 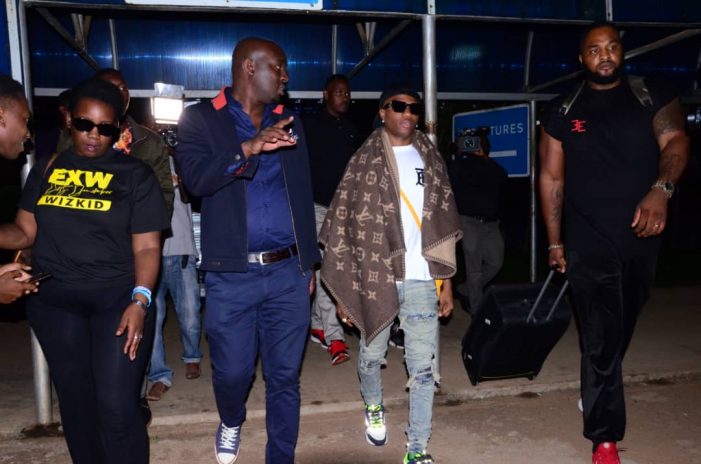 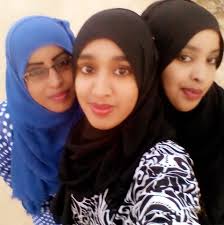 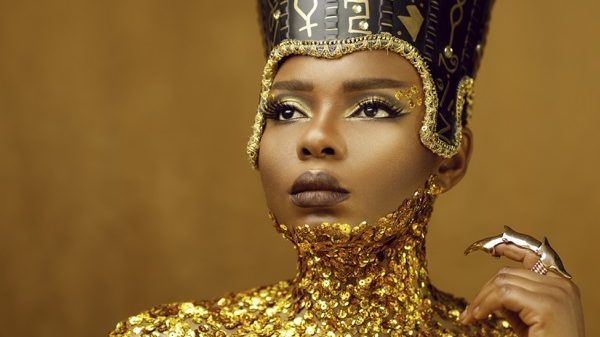 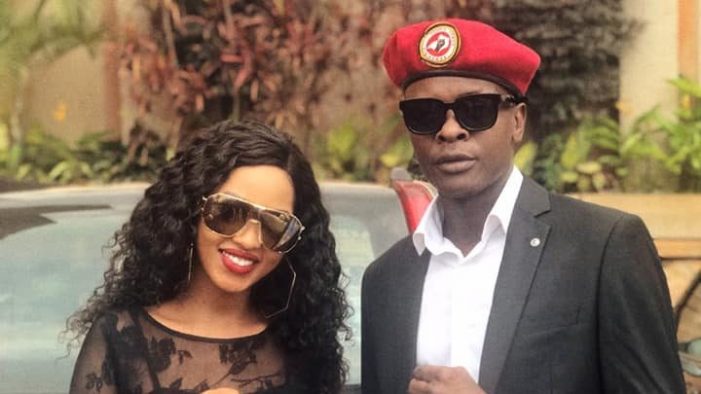