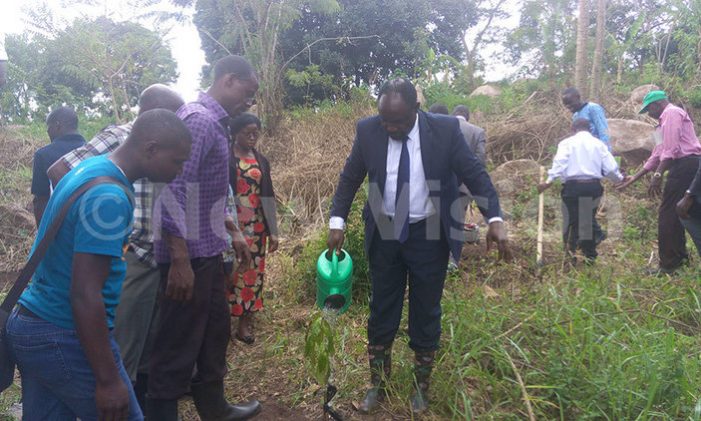 Bugema University has a launched a Green consumer week under the theme: Green Consumerism; Promoting environmental health and local economic development. The green consumer event will include activities geared towards conserving the environment especially planting trees on the university’s 30 acres of forest.    . Joshua Busurwa, a lecturer in sustainable development and coordinator of the  green […] 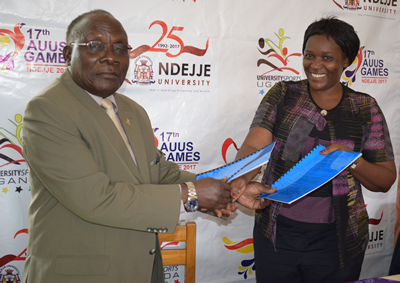 Twenty universities have so far confirmed participation in the 17th edition of the Association of Uganda University Sports (AUUS) 2017 Inter University Games. The games will be hosted by Ndejje University from 16th – 21st, December 2017 at the University’s Main Campus in Luwero District. Bugema University marks the latest entry with a sports contingent of […] 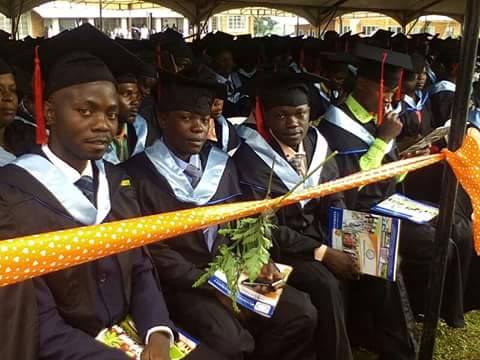 The Government has increased the number of beneficiaries for students loan scheme to include students pursuing courses at diploma level. Loans will be given to 200 more students to pursue science-related diplomas at 15 universities for the year 2015/2016 according to information released by the Higher Education Students’ Financing Board (HESFB). Michael Wanyama, the executive director of HESFB says […]

The history of Bugema university

Bugema University is one of the few private chartered universities in Uganda. Bugema seats on a  640-acre piece of land in Luwero district, Bamunanika county, Kalagala sub-county. The institution was started in 1948 as a training school for teachers and pastors for the Seventh-day Adventist Church in East Africa.  It was by then called Bugema […]