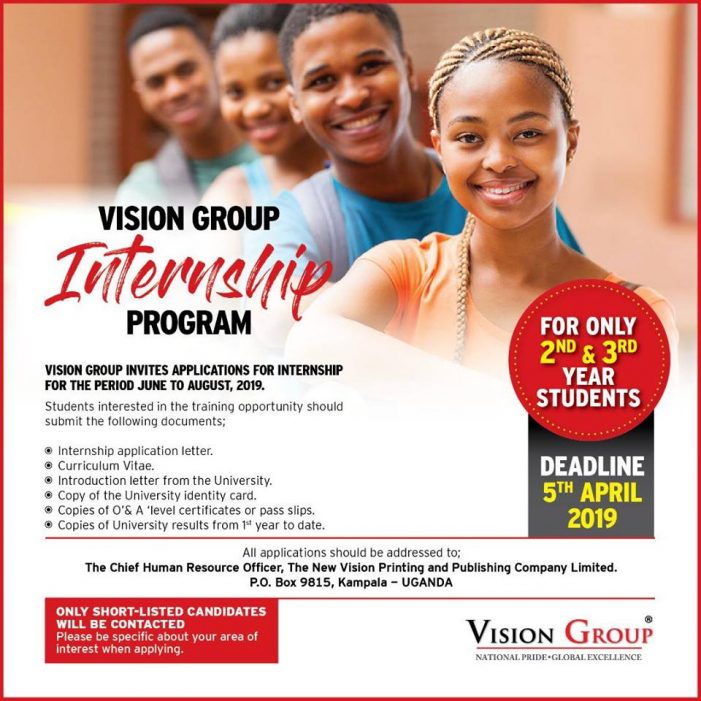 The Chief Human Resource for Vision Group which includes BukeddeTV, Bukedde radio, Newvision newspaper, UrbanTV among others has called upon applicants for the 2019 internship program for the period of June to August 2019. For eligibility, applicants should be second or third year students at a recognised high institution of learning Interested individuals should submit […] 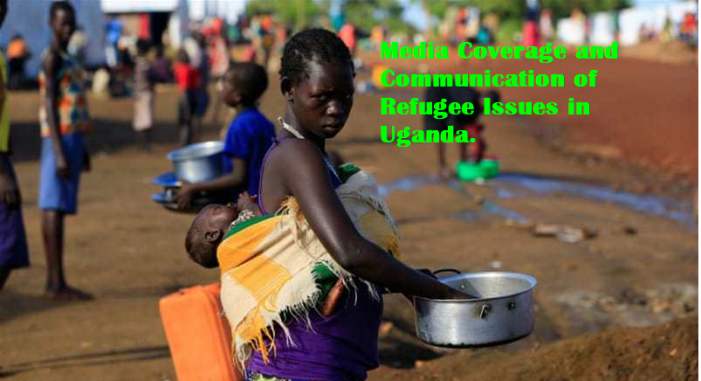 Bukedde TV's Kacapizo flees for greener pasture in US