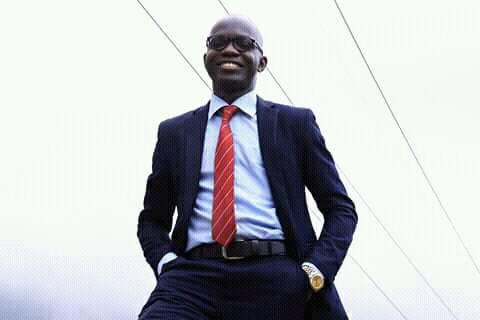 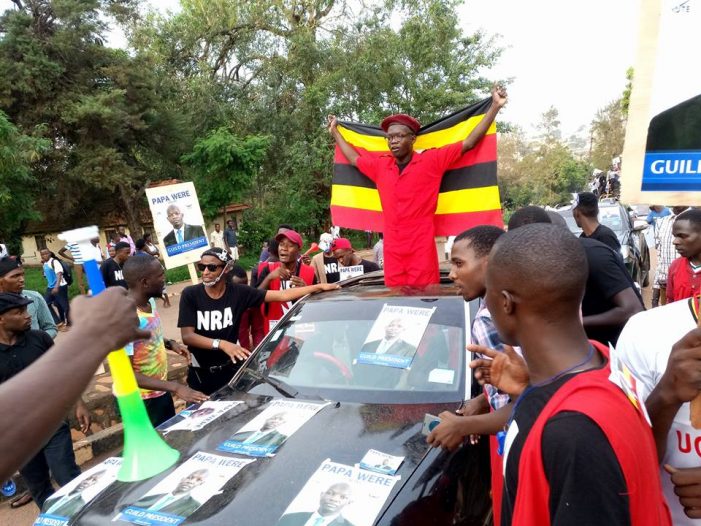 Paapa Were Salim has been announced Makerere University Guild President for the year 2018/2019. He won with 3,202 votes to beat fourteen other candidates in the guild elections. Paapa is a fourth year student of Bachelor of Veterinary Medicine. Edward Kinene Semakula, the flag bearer for Uganda Young Democrats (UYD) emerged second with 2,267 votes according to […]