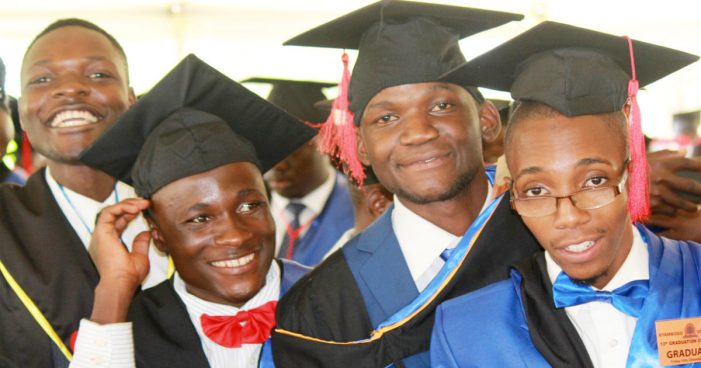 The Academic Registrar of Kyambogo university has announced the dates for the 16th graduation ceremony. The ceremony is scheduled to take place on Wednesday 11th, Thursday 12th and Friday 13th December 2019. According to a notice from the office of the academic registrar, all students who will satisfy the examiners and qualify for the award […] 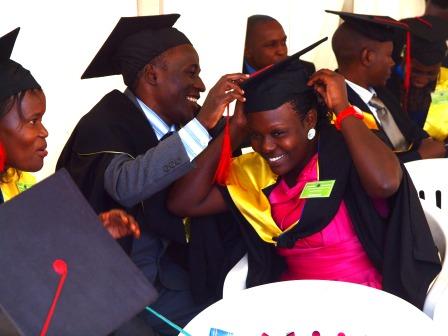 What you should know about Kyambogo university 10th graduation

Kyambogo university Graduation Kyambogo University will hold its 10th Graduation ceremony on Thursday 20th and Friday 21st February at the University Sports Grounds (East End). Graduates will include all those students who successfully completed their study programmes/ Courses during the 2012/2013 academic year as scheduled. THURSDAY 20TH FEBRUARY 2014: Graduate School, Faculty of Vocational Studies, […]

By Ojobile Augustine An adhoc committee has been instituted to go through all the documents of Kyambogo university students who  are clearing for the coming graduation. All finalists intending to be part of the graduation must appear before the Adhoc committee. Students are required to present their original bank slips and receipts for fees payment […]

Finalists of Kyambogo university have to wait for a while to cerebrate their academic success. This is because the long awaited graduation ceremony that was set for 19th and 20th this month has been postponed to February next year. The exact date is yet to be communicated. But Prof. Omolo Isaiah Ndiege, Kyambogo university Vice […]