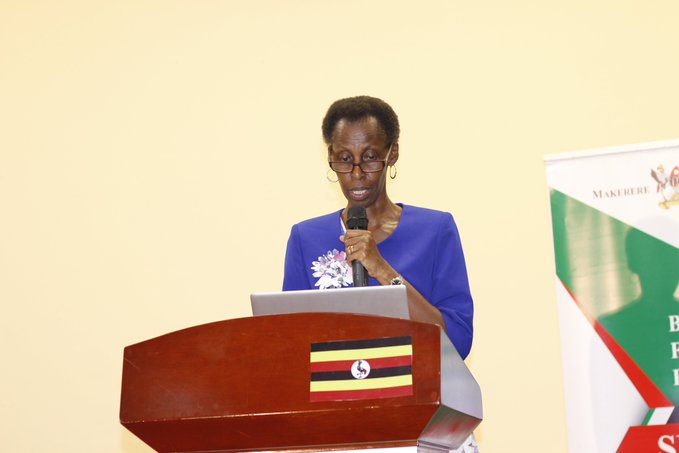 The department of Journalism and communication at Makerere university is celebrating 30 years. As  part of the activities, the department is holding  a fundraising dinner at Hotel Africana on Friday 27th September 2019 starting at 6:00pm. According to information from the department, proceeds from the dinner will go towards refurbishing and equipping a Multimedia Production […]

Live Coverage: Launch of the ‘world trends in freedom of expression and media development report’ 2017/2018

We are pleased to present to you the live coverage of the launch of a report on “World Trends in Freedom of Expression and Media Development 2017/18” by the Department of Journalism and Communication Makerere University in partnership with Oslo and Akershus University College of Applied Sciences, Norway. This event is taking place on Wednesday […] 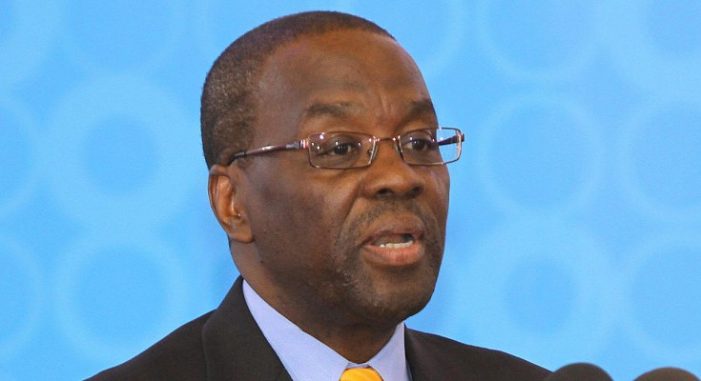 African Centre for Media Excellence is holding the fourth annual lecture on Media and Politics in Africa on Wednesday, 8 November 2017, at Golf Course Hotel in Kampala, Uganda. The main purpose of the lecture series is to explore the relationship between media and politics amidst changing technological, demographic, and political conditions on the continent. […]

By Amos Desmond Wambi on May 1, 2015   ARTS AND CULTURE, ENTERTAINMENT, Entertainment

The Norwegian College of Dance in partnership with Department of performing Arts and Film Makerere University is presenting a dance and dreamer show at Wonder world amusement park this Saturday May 2, 2015. The show that brings together cultural values from both Uganda and Norway is aimed at enhancing traditional unity and cultural values of both nations as […]

Makerere University Department of Journalism and Mass Communication is holding an Annual Media Convention in the university main hall this Thursday 30th April 3015. The convention is running under the theme, “Media, ICT and Development: The Era of productivity and Transformation of Journalism and Communication”. It is aimed at discussing ways of embracing the opportunities that […]

The International Community of Women living with HIV Eastern Africa (ICWEA) is launching activities to mark 10 years of excellence in International, regional and national advocacy. The function is taking place at Ssenge in Wakiso District – Uganda this 6th day of February 2015. The series of 3 months’ activities to run in the 5 East […]