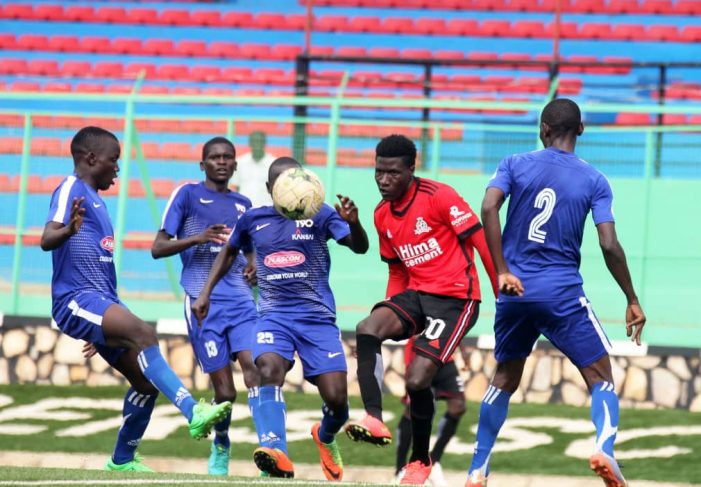 Vipers Sports Club booked a place in the Stanbic Uganda Cup round of 16 when they comfortably beat Kansai Plascon 4-0 on Tuesday. The first half witnessed two goals with the visitors’ Desmond Kyobe scoring an own goal. Defender Halid Lwaliwa doubled Vipers lead before the break. There came Ndugwa with two strikes in the […] 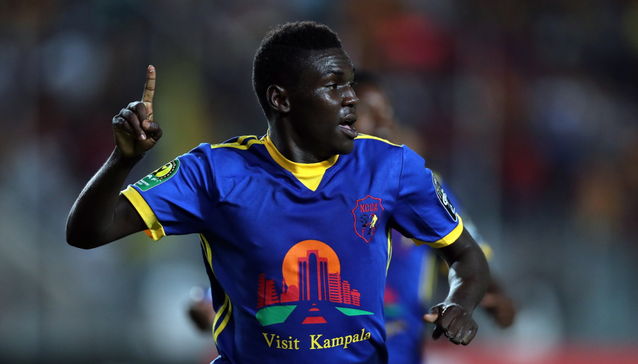 Ugandan striker Mohammed Shaban has signed for Moroccan side Raja Club Athletic after his trial at Orlando Pirates, the club announced on their website. Shaban has penned a three-year contract with the Casablanca-based outfit. Sources last week revealed Shaban had left Pirates after training for a few weeks in Soweto under coach Milutin Sredojevic. According […]