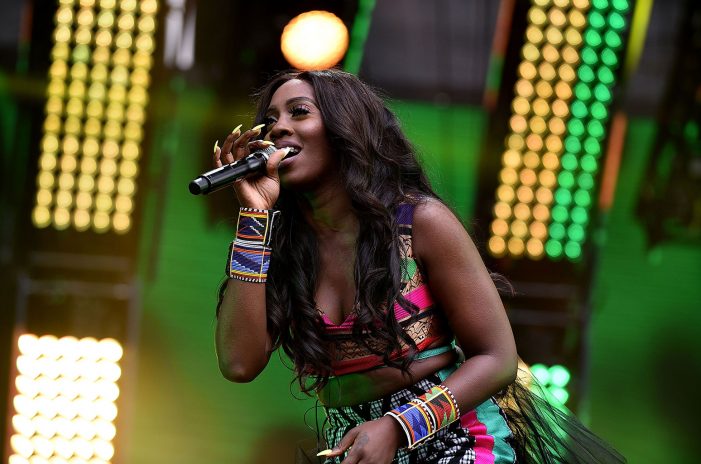 Tiwa Savage, is a Nigerian singer, songwriter, and actress, has canceled her upcoming show in Johannesburg, South Africa due to the ongoing Xenophobic crisis in the country against Nigerians and other African nations.

Tiwa Savage was  meant to perform in South Africa on the 21st of September made her stance clear yesterday, 4th of September via Twitter as she said she will not be performing at the upcoming Delicious Festival hosted by South African company, DSTV.