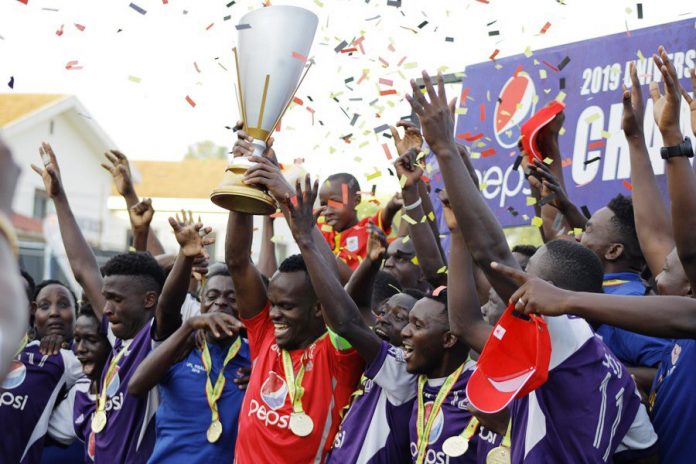 The new teams include,

According to the organizing committee chairman UFL Vincent Kisenyi, “the expansion is in line with the UFL vision of providing all University students in the country a platform to showcase and develop their skills”

“Last season, we had a preliminary stage where the bottom team from each group in the previous season took on new entrants for a place in the group stage. This season, however we shall not behaving a preliminary knockout stage. Instead, all 20 teams are going to compete in the group stage with the 20 teams being pooled in five groups of four each. The top team in each group plus the three best second placed teams will then progress to the knockout stage” said Vincent Kisenyi.