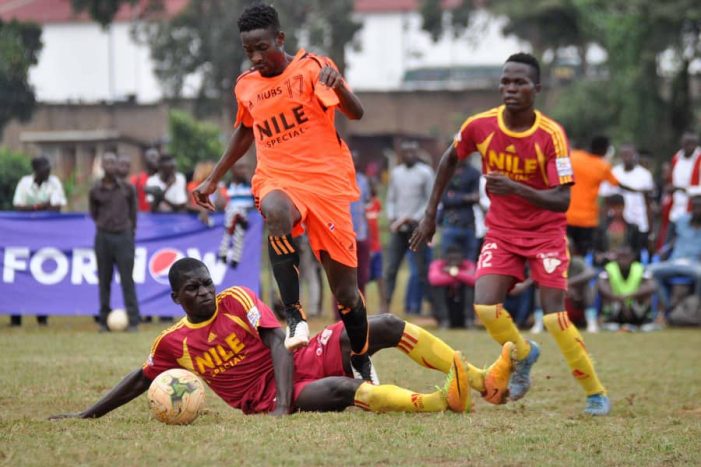 The last fixture between the two side saw Uganda Martyrs beat Makerere University Business School 2-0 to win their first trophy in 2017.

“It’s been a long time since we lifted the UFL trophy and this year I feel that we have a very good squad that can lift the trophy again,” Ayiekoh said.“Last year and in the first round this year the squad was still weak but now we have strengthened in all areas with some very good recruits and I expect we shall make it all the way to the final,” Ayiekoh said. “Uganda Martyrs are a good team. They are no longer the team used to be easily beaten and managed to beat us at Namboole in 2017. But out of the seven games we have played against each other, we have won six and they have won one. I am confident that we shall make it seven UFL wins against Uganda Martyrs.”