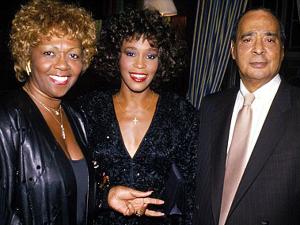 Whitney Huston with her mommy and Dad 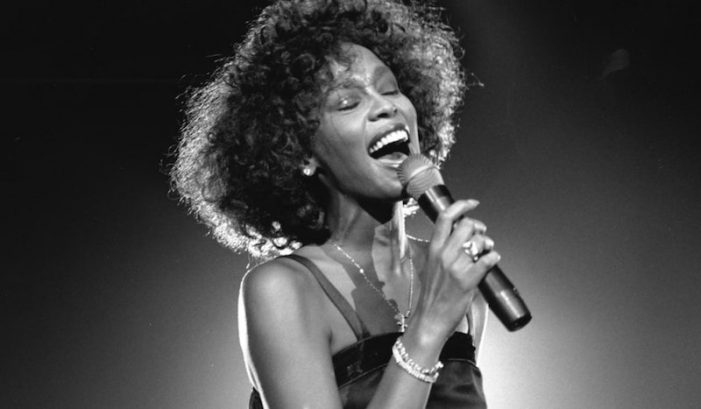 Babies of today, that is; if you are celebrating your birthday today, be proud because you share the day with one of  America’s most prominent songstress, Whitney Elizabeth Houston.

Whitney Houston was born on August 9, 1963, to African American Army serviceman and entertainment executive  John Russell Houston, Jr. and gospel singer Emily “Cissy” (Drinkard)  in Newark, New Jersey However, her parents later divorced.
At 11, Houston had already started exploiting her talent performing as a soloist and playing a piano in the junior gospel choir at the New Hope Baptist Church in Newar. Her first solo performance in the church was “Guide Me, O Thou Great Jehovah“
Whitney got a lot of inspiration at singing  from her mother who always performed with the teenager  at night clubs nightclubs where she was introduced to the music of Chaka Khan, Gladys Knight, and Roberta Flack, most of whom would have an influence on her as a singer and performer.
Whitney was married to  R&B singer Bobby Brown with whom they had a daughter Bobbi Kristina Brown although the actress announced that she had had  a miscarriage during the filming of The Bodyguard.
However, their marriage started deteriorating with Bobby’s constant cheats and in December 2003, Bobby Brown was charged with battery over allegations of  threats to beat-up Houston and then hit her in the face. this later led to their separation in September 2006.
Their sole child Bobbi also died on July 26, 2015   from lobar pneumonia after being in a coma for nearly six months.

According to reports, Whitney looked so devastated days prior to her death. She visited singers Brandy and Monica, together with Clive Davis, at their rehearsals for Davis’ pre-Grammy Awards party  and made her last public performance when she joined Kelly Price on stage in Hollywood, California and sang “Jesus Loves Me“

Two days later, , Houston was found unconscious in a bathtub in Suite 434 at the Beverly Hilton Hotel and  was pronounced dead at 3:55 p.m.

On March 22, 2012, the Los Angeles County Coroner‘s Office reported that Houston’s death was caused by drowning and the “effects of atherosclerotic heart disease and cocaine use”.

Missing you already:  many personalities expressed their sorrow at Huston’s death.

“When I first heard her, I called Clive Davis and said, ‘You finally found the greatest singer I’ve ever heard in my life.’ said Tony Bennett.

“I love you, Whitney.” from Houston’s former husband, Bobby Brown.

“Whitney is an artist who inspired me from [the time I was] a little girl.” Alicia Keys said

“She is first and foremost a pop diva – at that, the best one we have. No other female pop star – not Mariah Carey, not Celine Dion, not Barbra Streisand – quite rivals Houston in her exquisite vocal fluidity and purity of tone, and her ability to infuse a lyric with mesmerizing melodrama,” Elysa Gardner of the Los Angeles Times.

Whitney would be celebrating her 55th birthday today and with her gone, only memories of her; in songs and movies, are left for us to feel her presence. 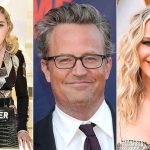