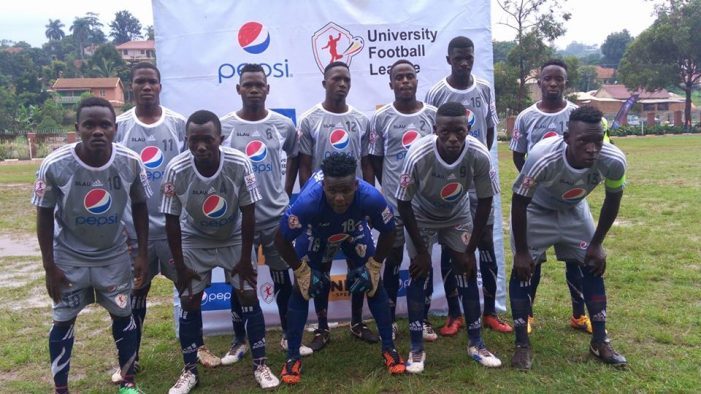 This year’s total prize money to be shared by all the teams has increased from Shs 15M to Shs 24M.

Over 16 universities are set to participate in the tournament and each university will get at least Shs 1M with the winner parting home with Shs 4M.

The first and second runners up will each get Shs 3M and Shs 2M receptively.

Kyambogo university team will be the first to host the game of this year defending against the two-time  champions, Makerere University Business School, (MUBS).

The 16 teams are divided in groups of four apiece. They will initially play round robin. After the group stages the top two teams from each group will face off in knock outs.

The finals will be held on 10th November  2018 at the Mandela National Stadium, Namboole.

The chairperson of this league, Vicent Kisenyi Kisenyi urged the fans to observe fair play by being disciplined with a proposal to increase the number of universities from 16 to 24. 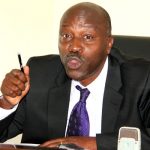 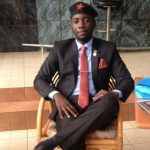