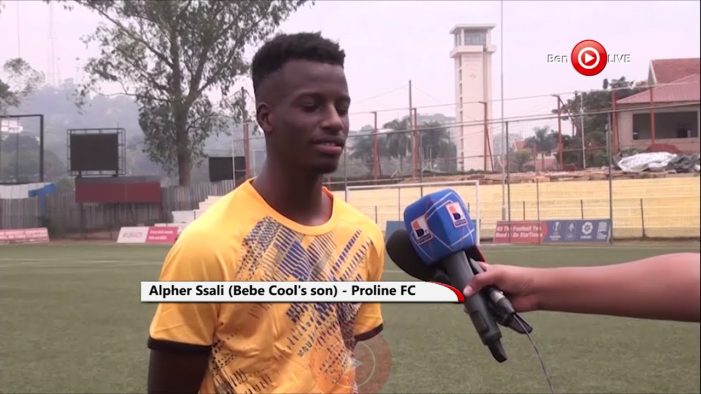 Bebe Cool’s son, Alpha Thiery Saali is among the 50 players that have been named on the U20 Afcon provisional squad ahead of the final tournament in Egypt next month.

The list was released on Tuesday morning by Coach Jackson Mayanja.

He missed out during the qualifier games and he now has a big chance to showcase his talent in the Afcon finals.

The U20 Africa Cup of Nations will be played between 19th February and 11th March 2023.