Uganda Police confirms that the six officers who responded and escalated the situation involving Bebe Cool and Capt. Namara at Ntinda police have been arrested as investigations continue. Over the weekend, Bebe Cool alleged that he was nearly shot by a man who pulled out his gun on him. The Gagamel singer revealed that while […]

Musician Bebe Cools first son Allan Hendrik Ssali has come out and lyrically thrown jabs to his fellow musician King Saha in a song titled Matayo. The song is a direct reply to King Saha’s trending song Zakayo which many people claim is a direct attack to Bebe Cool. On several occasions, the two musicians […]

While on his night duties on Saturday night, singer Moses Ssali a.k.a Bebe Cool found himself in a scuffle with an unidentified man. The singer, through Facebook, shared a video showing the man who reportedly recklessly pulled out his gun on him. Bebe narrated that this scuffle ensued in the areas of Ntinda when the […]

Musician Moses Ssali alias Bebe Cool has claimed that he was on Saturday, nearly shot by a yet to be identified man he says had knocked his car. In a Facebook post shared on Sunday morning, the singer narrated that the incident ensued when the man knocked his car, and upon complaining, pulled out his […]

We are back to business as usual at the Gagamel International camp as Bebe Cool releases another single titled ‘Wasibuka Wa’ just after his successful Golden Heart concert. 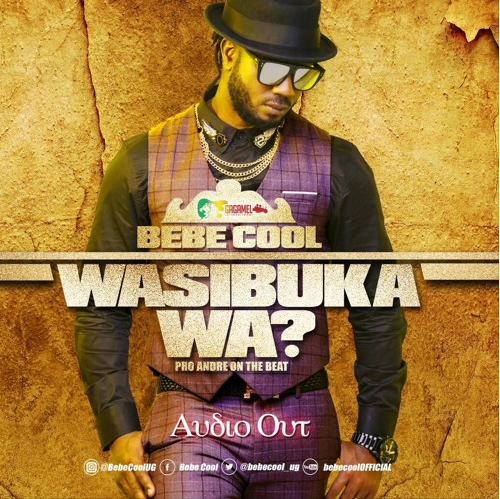 We are back to business as usual at the Gagamel International camp as Bebe Cool releases another single titled ‘Wasibuka Wa’ just after his successful Golden Heart concert. Bebe Cool is well known for releasing song after song nonstop something that h as kept his game in the “A” class. News coming from the Gagamel […] 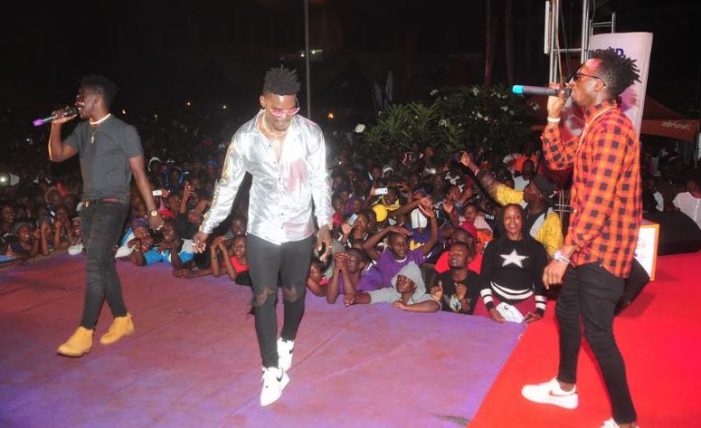 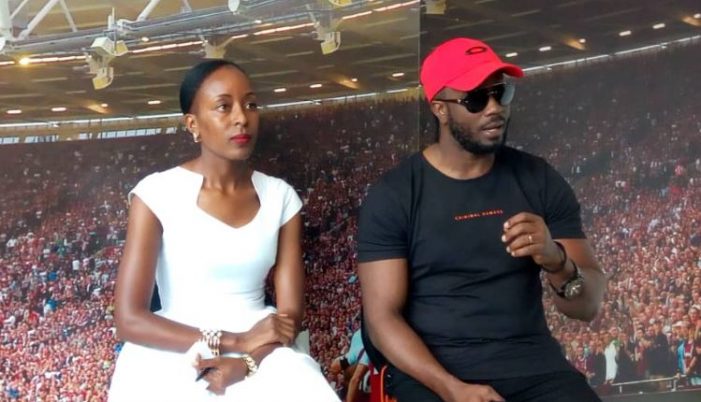 Bebe Cool has landed a deal to partner with BetWay Uganda ahead of his upcoming concert slated for August 3 at Kampala Serena hotel. This was revealed during a press conference held at BetWay Uganda offices on Monday. The singer’s work of charity caught the eye of BetWay with his latest touching post that was shared […]