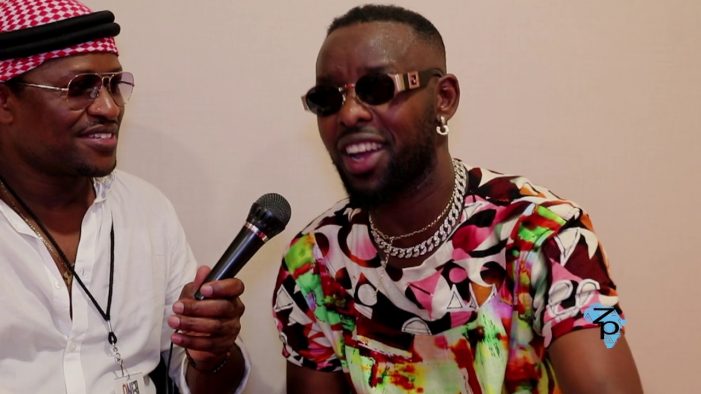 Edrisah Kenzo Musuuza aka Eddy Kenzo is a Ugandan singer and CEO Big Talent Entertainment. He’s among a few nominated musician from East Africa to perform in the one Africa music fest in Dubai.

Eddy Kenzo is the only Ugandan musician nominated. Dates and the venue are not yet specified