Rema Namakula and Grammy nominee Eddy Kenzo might have gone their separate ways but a prediction she made seven years ago is likely to warm his heart. This was in 2015 at the Mbilo Mbilo concert when Rema Namakula predicted that Eddy Kenzo would go on to win a Grammy award 7 years later, he […]

Eddy Kenzo banned from performing at any event within Kampala – Court Big Talent Entertainment singer Eddy Kenzo, real name Edirisa Musuuza, has been banned from performing at any event within Kampala, Uganda. The orders were issued by the court after renowned events organizer Luba Events dragged Eddy Kenzo to courts of law for breaching a contract that they had reached about organizing the recently concluded “Eddy […] 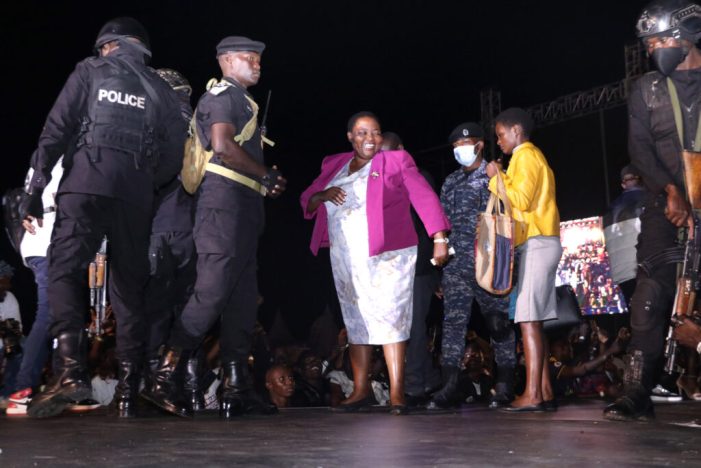 Honorable Robinah Nabanjja being a woman of all seasonsis and full of surprises, her presence at events makes you wish all the officials were just like her. As the festival was becoming more active, Nabbanja was forced to get off her VVIP tent and hit the stage to show love and support to Kenzo. Nabanjja […]

Another weird Eddy Kenzo song that will, for reasons known only to the dark forces that manage this planet, will top the charts and receive the awards. Well, yes, I can tell how this song might become a hit on its own merit – it has a folksy simplicity to it. I imagine that if […]

Zex and Gravity Battles Not to End Soon 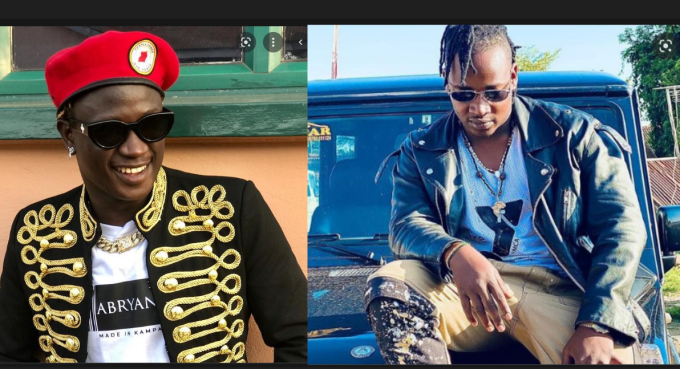 Zex Bilangilangi brands Gravity Omutujju “a small boy confused by hype” after rapper claims he is bigger than Bobi, Bebe and Chamili While speaking to Galaxy FM during a recent concert, Zax Bilangilangi, real name Taddeo Mayega, was asked to comment on Gravity calling himself one of the best artistes in Uganda. Upon coming across Zex’s comments, […] 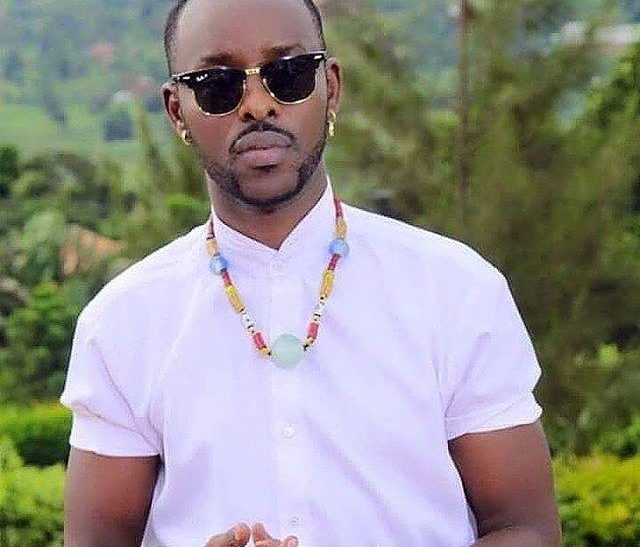 Singer Edriisah Musuuza a.k.a Eddy Kenzo thanks Gravity Omutujju for naming him the best artiste in Uganda today but maintains that he is not competing for positions. Since holding a sold-out concert, Gravity Omutujju has been giving positions to fellow artistes in the industry and according to him, Eddy Kenzo is the best Ugandan artiste […]