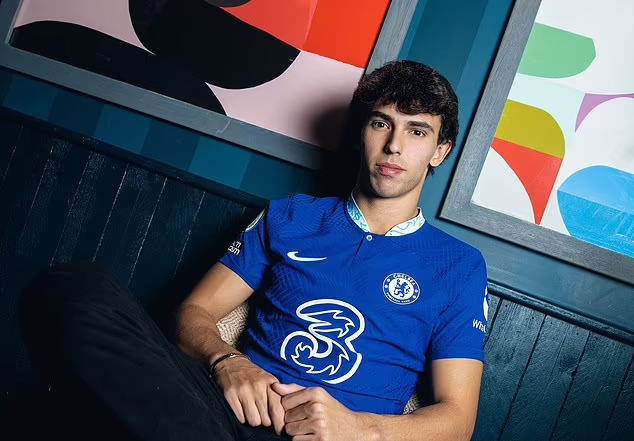 Joao Felix has completed his exit from Atletico Madrid to Chelsea on a half season loan.

Atletico Madrid have been prepared to let Felix – who has five goals and three assists in all competitions this season – leave on loan in January because of his difficult relationship with manager Diego Simeone.

Chelsea have hard a lot of injury crisis which gave Graham Potter ago a head to land on his main man from Atletico Madrid.

Atletico Madrid also confirmed that Felix has agreed to extend his deal with the Spanish club by one year taking his deal up until June 2027.

Upon being unveiled as Chelsea player, Felix couldn’t hide his excitement to play for Chelsea.

Felix told the club’s official website: “Chelsea is one of the great teams in the world and I hope to help the team reach their objectives, so I am very, very happy to be here and very excited to play at Stamford Bridge.”

Felix travelled to London on Tuesday to undergo a medical ahead of joining Chelsea for the rest of the season.