The nominations for the 65th annual Grammy awards were announced on Tuesday 15th November 2022 ahead of the ceremony that will take place on 5th February 2023 at Crypto.com Arena in Los Angeles. 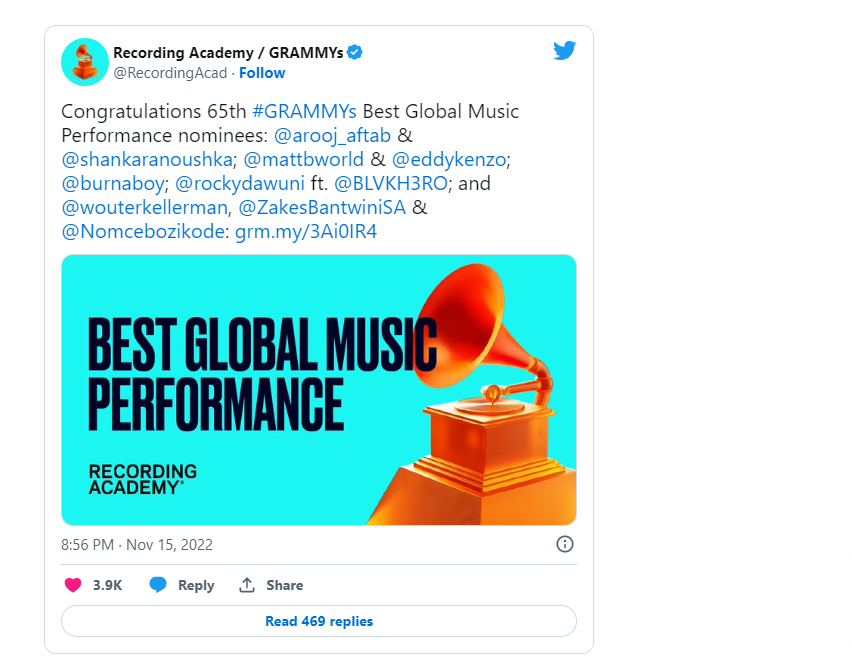 Several artists, albums, and songs are up for voting as Beyonce received the most nominations this time with nine nods for her Renaissance. 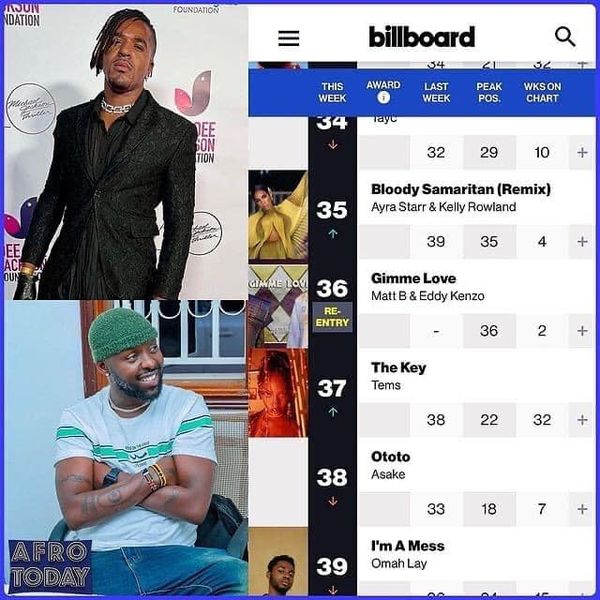 Upon receiving the news, Kenzo thanked God for the achievement saying, “Isn’t God so good banange, Uganda is in the Grammys.”

Who is Eddy Kenzo?

He received his first international recognition after the release of his 2014 single, Sitya Loss, and an accompanying viral video that featured the Triplets Ghetto Kids.

He overcame tragedy — the death of his mother when he was four years old, and subsequent homelessness throughout his childhood — by throwing himself into music and developing his talent.

After he was featured on “Yanimba,” a single by Mikie Wine released in 2008, Musuuza established a solo career with the 2010 single “Stamina” and built a fan base with the early albums Ogenda Kunzisa (2012), Kamunguluze (2013), and Sitya Loss (2014), the last of which reached an audience outside his home continent.