Five People in Arua Have Died Due to Suspected Alcohol Poisoning 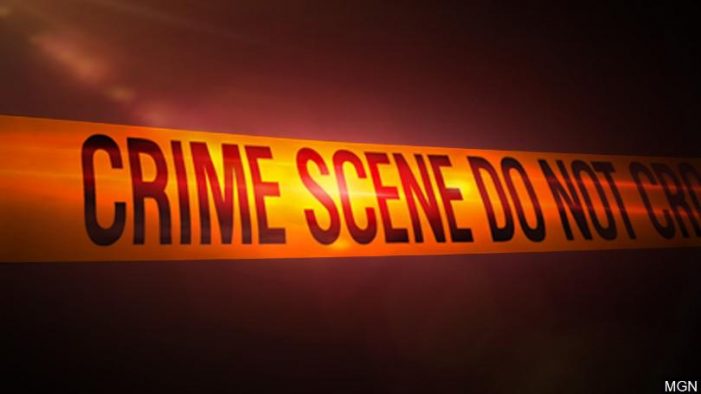 Five people have died of suspected poisoning, while two others are battling for their lives after taking alcoholic drinks at a local pub in Origama cell, Mvara ward, Ayivu division, Arua city.

The first victim, an elderly man, started complaining of chest pain and headache shortly after leaving the bar on Friday night, August 19.

The four others, including an LC1 official in the area, reportedly succumbed to death on Saturday, August 20, after experiencing similar pain.

The residents of the area, who preferred to remain anonymous citing the sensitivity of the matter have responded that one person who was on the table that night has not been identified, but the Police has launched investigations into the matter.

The Police visited the scene, and transported the bodies to Arua Regional Referral Hospital mortuary for a post-mortem examination.

Efforts to speak to Police have not yielded much results since post-mortem results are not yet out. 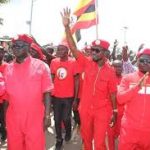