Sebastian Vettel says he is not going to quit Ferrari following his 2018 Formula One title campaign turn into nightmares.

At the beginning of this year’s Formula One campaign, the German looked set to use his superior red car to scratch back ground against Mercedes’ Lewis Hamilton.

But in Monza (Italy), Singapore, Russia and now Japan, not only did Ferrari’s mistakes reign, but the Maranello team’s formerly superior 2018 car dropped steadily behind.

“I will not leave Ferrari.” Vettel said after the race before leaving Suzuka. “I’m part of the team and I want that to be the case and nothing else,” he said

“I think we have a lot of potential. Of course, the last races did not go well for us and we made it too easy for Mercedes. But even so the spirit within the team is good.”

However, Vettel recognizes that the championship is now looking mathematically impossible as Hamilton is likely to grab the title in the United States Grand Prix.

“Of course we know that it is difficult now. But what else do we have to lose?

“We will give everything and there are still important things we can learn and understand about the car,” he said. 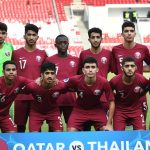 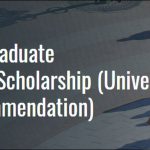 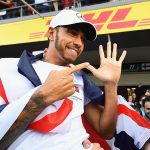 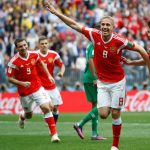