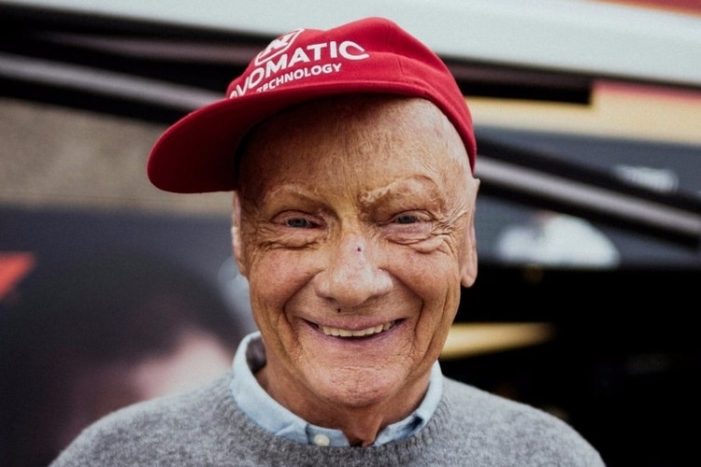 Lewis Hamilton took a giant step towards winning a fifth world championship with victory in the Russian Grand Prix. Hamilton benefited from team orders as Mercedes told his team-mate Valtteri Bottas to let him pass-by at half distance to protect against rival Sebastian Vettel, something Hamilton is not happy with. Bottas, who had captured a […] 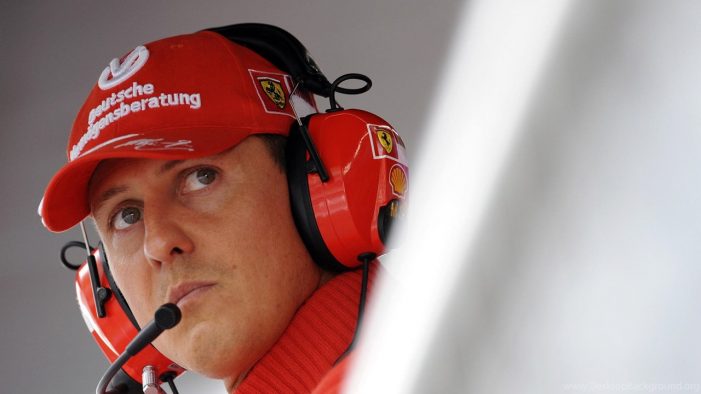 A Spanish mayoress has claimed Formula One legend Michael Schumacher will be transferred to the Majorcan mansion said to have been bought by his wife Corinna for £27 million. Katia Rouarch appeared to indicate he would arrive in the near future in an interview with weekly Swiss magazine L’Illustre. The Lausanne-based magazine quoted the politician, […]

Lewis Hamilton won the Bahrain Grand Prix to strengthen his overall lead in the Formula One standings with his third win in four races this season. The defending champion started from pole position on Sunday for the first time in the desert race under floodlights and was more convincing, finishing ahead of Ferrari’s Kimi Raikkonen […]