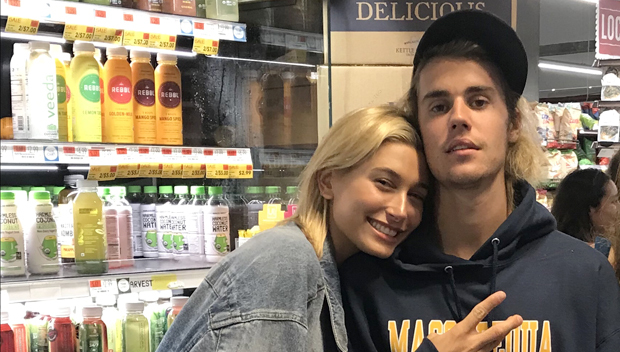 Justin Bieber and love Hailey Baldwin were all smiles and cute looking as the two were seen in a grocery shopping at Whole Foods in New York City.

Justine Bieber, 24, and Hailey Baldwin, 21, made a grocery run at a Whole Foods in New York City on July 28.

Hailey wore an oversized denim jacket while Justine opted for a hoodie and jeans but their humble wardrobe didn’t stop them from being noticed.

In addition to cozying up with each other during the outing, they took the time to take pics with excited fans who couldn’t believe they randomly met the high profile young stars.

According to Reports in Hollywood.com, an eyewitness explained to them that Justin and Hailey looked “really cute and in love” during their time in the store.

The two lovebirds officially announced their engagement to Hailey in a message on Instagram back on July 9, 2018. 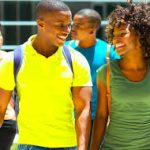 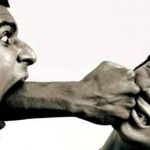 How to Break Away from an Abusive Relationship 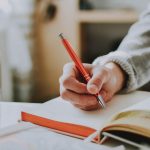 13 Essay Writing Topics that will Interest you

10 Tips to Rebuild a Broken Relationship During COVID19 Lockdown