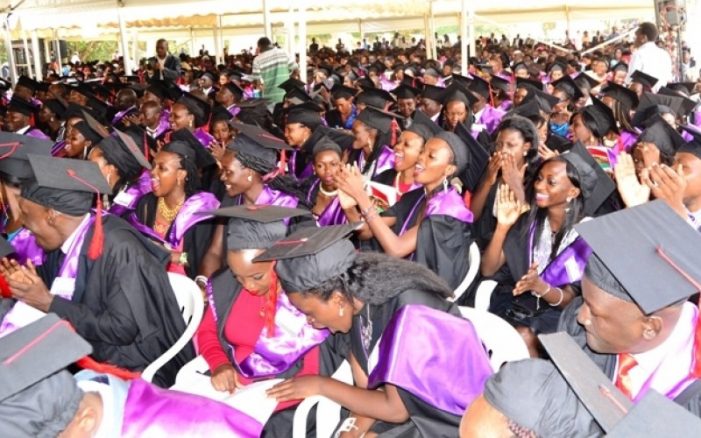 The Office of the Academic Registrar, Makerere University has released the admission lists for Government sponsored students for Bachelor of Laws for the Academic Year 2018/2019.

The Cut Off Points set by Public Universities Joint Admissions Board  for Government Admissions for the academic year 2016/17 can be found here.

The lists can be accessed below:

You can view the names students admitted to Makerere University by scrolling through the table below: