Mission impossible the fall out movie preview and trailer 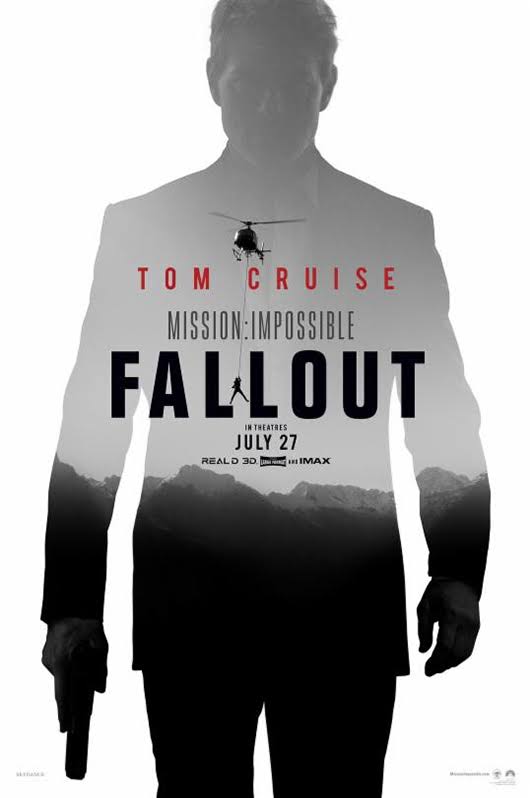 Lovers of Ethan hunt (Tom Cruise) grab packs of popcorn, close your doors because you dont want to miss any second of this Action packed movie by neighbors who want to borrow stuff from your house! Mission impossible returns to the cinemas with this non stop action packed movie with more dangerous stunts than the previous Impossible Mission Force (IMF) movies. It all starts when an IMF mission ends badly, the world is faced with dire consequences. As Ethan Hunt takes it upon himself to fulfill his original briefing, the CIA begins to question his loyalty and his motives. Hunt finds himself in a race against time, hunted by assassins and former allies while trying to prevent a global catastrophe.