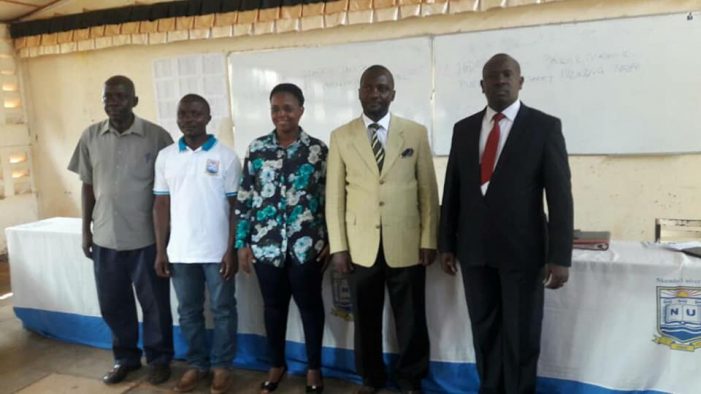 These were nominated and voted by members present at a Special Annual General Meeting held on the 16th of December 2017.

The elected leaders include: