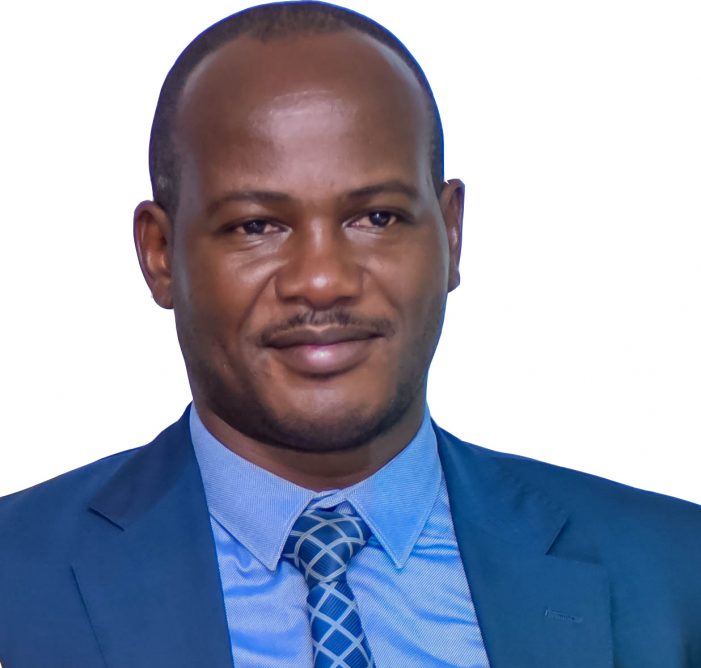 Professor Jude T. Lubega has been appointed the Deputy Vice Chancellor of Nkumba University. This was announced by the Board of Trustees of the Registered Trustees of Nkumba Educational Trust. His appointment took effect from 1st February 2020. According to a communication from the university, the appointed Vice Chancellor is responsible for resource mobilization and […] 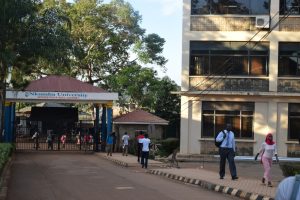 Nkumba University launched its silver jubilee celebrations Tuesday 18th June 2019 which was attended by dignitaries from the central and Buganda government, academicians and students. Addressing the congregation at the event, the Vice-Chancellor, Prof. Wilson Muyinda Mande decried the heavy taxes imposed on private institutions by government. The V.C implored government to cut on the […] 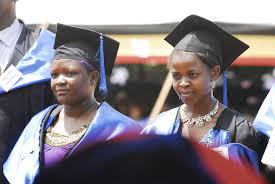 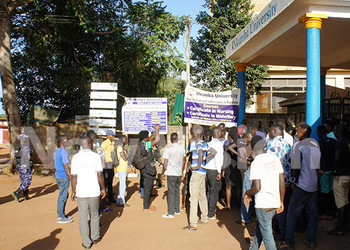 Entebbe Expressway was openly welcomed as the sole liberator to the Entebbe road traffic. However, just a short while after its commencement in June 2018, residents and students have started to test on the disadvantages. Aggrieved Nkumba University students claim the Entebbe Expressway has become a dead spot for most of their students. On saturday, students […] 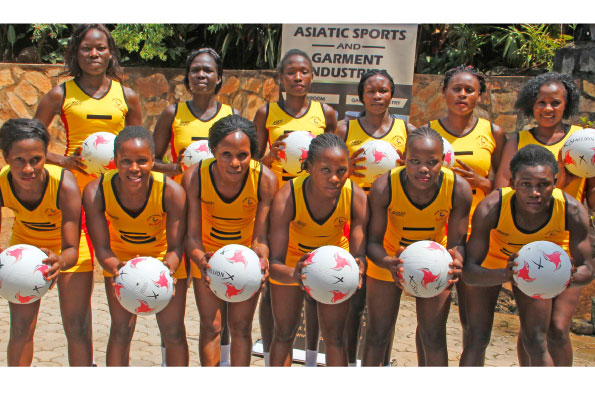 Ndejje University volleyball team, Elites ,emerged winners of the Kampala Amateur Volleyball Club (KAVC) tournament after smashing  Nkumba University 3 goals to 1 respectively. The tournament was organized at Lugogo Indoor Stadium on Sunday. Elites left all mouths agape at the energy and skills they manifested at easing, defending the net and hitting the ball that gave their […] 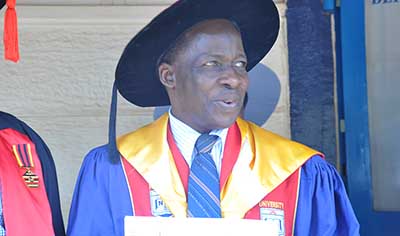 Associate Professor Andrew Peter Yiga is the new Academic Registrar of Nkumba University. Assoc. Prof. Yiga assumed office on February 1, 2018 following his appointment by the Board of Trustees on the recommendation of the University Council. Prior to his recent appointment, Assoc. Prof. Yiga was Dean of the School of Commercial, Industrial Art and […] 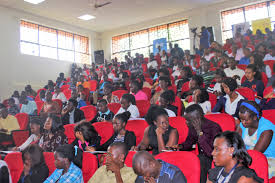