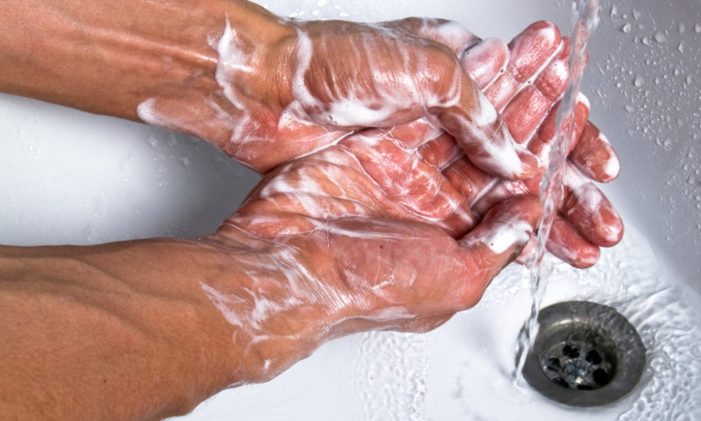 95.6 per cent of the staff in healthcare facilities (HCF) in the greater Kampala Metropolitan areas do not wash their hands during work according to study.
The study that was conducted by WaterAid between last November and July this year showed that 44 of 46 healthcare providers sampled from 63 facilities in and around Kampala said they do not wash their hands in the course of work.
Launching the report on Thursday at the Ministry of Health Vector Control office in Kampala, the WaterAid country director, Jane Sembuche, said the report was to establish the status of water, sanitation and hygiene (WASH) in the healthcare facilities in Kampala.
The study further noted that 65 per cent of the healthcare providers did not wash hands because they had no soap while 41 per cent was due to absence of water in their facilities.
It was also revealed that 40 per cent of healthcare facilities had limited access to limited waste management, leaving 60 per cent prone to infections due to poor sanitation.
“I am concerned that 78 per cent of HCF within this greater Kampala are the only ones using piped water. It is not good news that 22 per cent have to use water from wells, boreholes and rain water and that is extremely bad,” David Kateeba of the Uganda Sanitation Fund said.