The transfer window is hotting up as we approach the start of the new Premier League season on Friday when Arsenal travel across London to face newboys Brentford. But there is plenty of business to be done in the window, with Lionel Messi dominating headlines and moving closer to joining a new club after he […]

Barcelona is ready to give Juventus three players in a swap deal for their forward, Cristiano Ronaldo. According to Diario AS, Barcelona president, Joan Laporta, is eager to sign Ronaldo and he is prepared to use Antoine Griezmann, Philippe Coutinho and Sergi Roberto as a makeweight in a deal for the Portugal captain. Laporta is […] 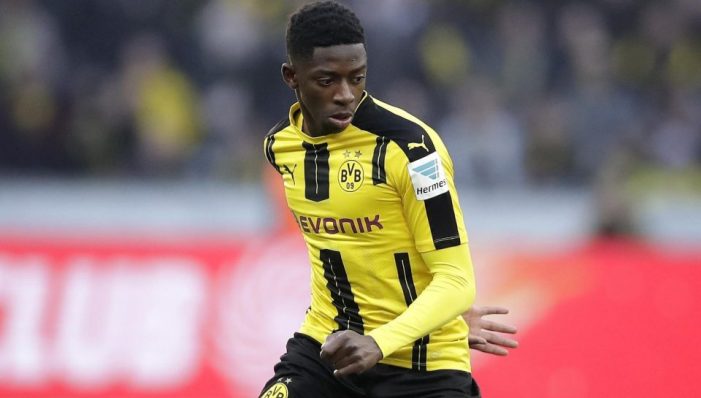