Newcastle United will today host Chelsea as Premier League returns at St James’ Park 12:30pm, Saturday 21st November 2020. Havertz has now recovered from coronavirus but will focus on building himself back up to match fitness after two weeks in self-isolation, while Thiago Silva only returned to England on Thursday afternoon following his international exploits […]

Manchester United vs. Chelsea Manchester United will host Chelsea at Old Trafford on Saturday 24th October 2020. The Red Devils have lost each of their two home games so far this term, with the most recent being the 6-1 hammering they received at the hands of Tottenham. Bruno Fernandes and Marcus Rashford have been the […]

London derby at Stamford Bridge in the early kick-off on Saturday as Chelsea host Crystal Palace in the Premier League. The Blues have had an inconsistent start to the season as Frank Lampard moulds a new-look team, picking up four points from their opening three league games. Palace have managed two wins already, including an […]

West Bromwich Albion will be looking to get off the mark with their first Premier League points of the season when they take on Chelsea at The Hawthorns on Saturday. West Brom will be without Conor Gallagher, while Christian Pulisic and Hakim Ziyech will miss out for Chelsea. CLICK TO WATCH The Baggies have lost their first two […]

Chelsea have reportedly agreed to let defender Davide Zappacosta join Roma on loan. Zappacosta has had no gaming time at the Bridge since his arrival under Antonio Conte and has opted to move back to Italy. According to the Daily Mail, Lampard will let Zappacosta go on loan having discovered that youngster Reece James is recovering from injury. Reece James […] 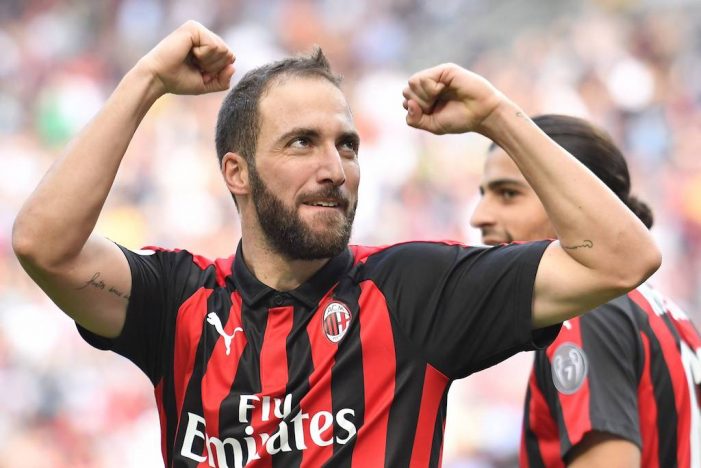 Dean Smith has been appointed as new Aston Villa manager with former England captain John Terry as his assistant.