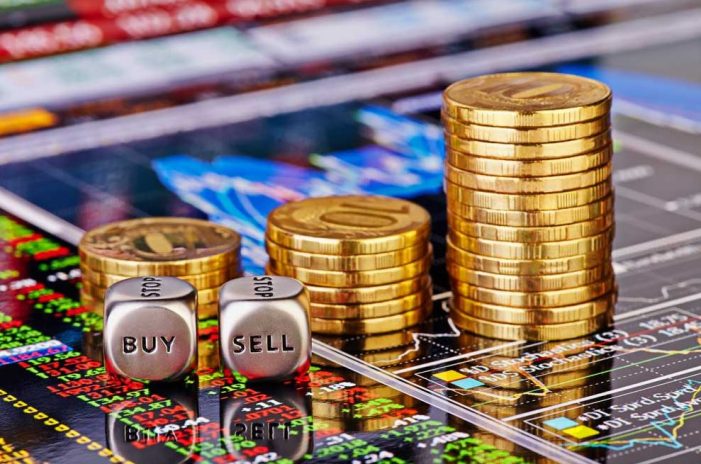 Stock Meaning Stocks, also known as equity are a security representing a holder’s proportionate ownership of a corporation. Stockholders are therefore entitled to that portion of the corporation’s assets and earnings. Companies issue stock in order to raise capital to finance future growth. Types Of Stock There are two types of stocks: common and preferred stock. 1.) Common stock comes with the ability […]

Last week on 20th July at the Comedy Store he added another repertoite to his style of jokes. He religiously attacked the Muslim faith and did a skit on why he would never join Islam. In Mariachi’s estimation, Islam is a religion of “saving money” as men only occasionaly shave beards, ladies don’t plait their […]

For a while now the LGBTQ community in Ugandan have faced social, political and communal discrimination. Homophobic threats, torture, being jailed are the order of the day to this community. This is despite the repealing of the Anti-Homosexuality Act 2014 that was very controversial. Passed in 2013 by the Ugandan parliament, the law had thought […]

To Change the world, first change the “main in the mirror” 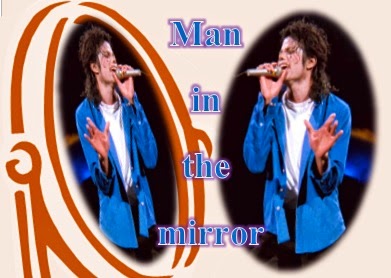 Dwelling on Michael Jackson’s inspirational song “Man in the mirror” composed in the 80’s, if you concentrate on the whole world to change you will get nothing. But it is important that if you, want to make a change in the world, you have to start with you first. In our Ugandan arena concerning political campaigns […]

All Set For The 2017 Uganda Golf Open 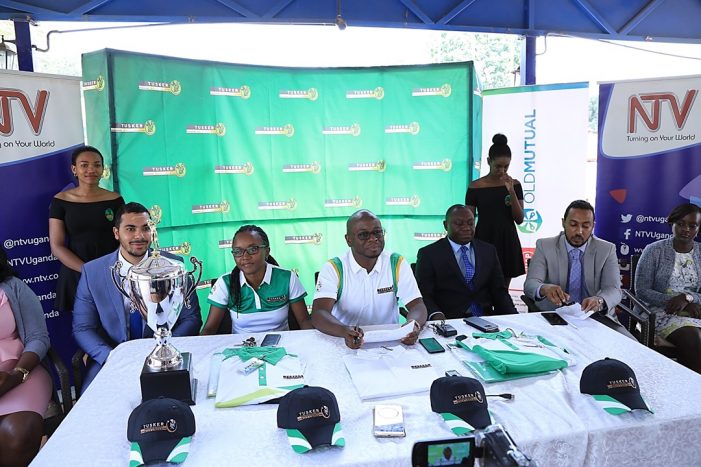 The 2017 Uganda Golf Open tournament will tee-off on Thursday, 7th, September, 2017 at the Uganda Golf club. This year’s edition will be the 75th and with the tournament improving in every edition, the stake holders are more than optimistic. Uganda Breweries Limited, through its flagship premium beer Tusker Malt Lager, completed the preparations for this […] 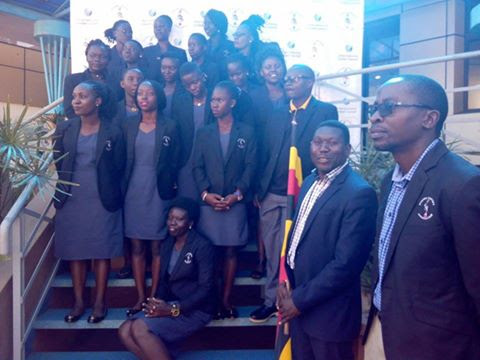 The Lady Cricket Cranes were on Wednesday 6th,September,2017 flagged off for 2018 ICC Women’s World T20 Africa Qualifier (also World Cup qualifier) due in Namibia Friday, 8th,September. The team was flagged off at the National Council of Sports (NCS) premises in Lugogo with the proceedings led by NCS staff and Uganda Cricket Association stake holders. […]