Makerere University administration has resolved to increase the medical fees from the initial Ush 10,000 to 50,000 to revamp the university hospital operations. According to Prof. Josaphat Byamugisha, the Director Makerere University Hospital, the money is to be paid each year by every student. Makerere university students, by practice are mandated to pay a fee(formerly […] 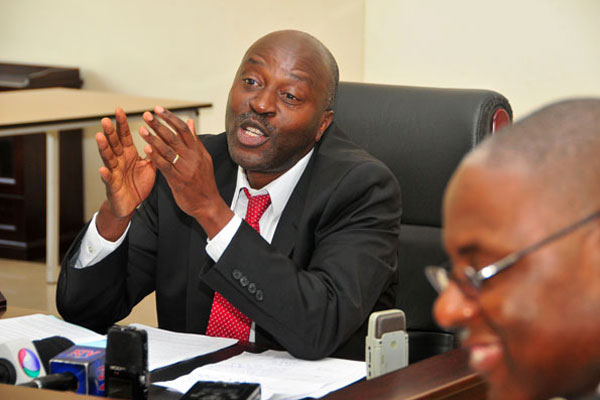 The Vice Chancellor of Kyambogo University has confirmed the importation of Lecturers from Cuba. Prof Elly Katugunka while addressing journalists at the university said the Cuban lecturers are expected in Uganda before the next academic year which starts in August 2018. ” Over 10 Cuban professors from various universities have been interviewed….”, Prof Katugunka said. The […]

How a Kyambogo university student dated a MUBS babe

A 3rd year student at Kyambogo University was in love with a 1st year babe at Makerere university Business School (MUBS) but never had the guts to tell her. One night at around 11pm, he gathered some courage and sent her a text saying, ‘I love u, I wanna date u. Please reply and tell […]

Cut off points released: Public Joint Admission Board (PUJAB) has increased the cut off points for science courses at public universities. For one to qualify for Bachelor of medicine at Gulu University, a student requires at least 47.8 points from their best done three subjects. Mbarara University of science and technology (MUST) cut-off points for […]

What you should know about Kyambogo university 10th graduation

Kyambogo university Graduation Kyambogo University will hold its 10th Graduation ceremony on Thursday 20th and Friday 21st February at the University Sports Grounds (East End). Graduates will include all those students who successfully completed their study programmes/ Courses during the 2012/2013 academic year as scheduled. THURSDAY 20TH FEBRUARY 2014: Graduate School, Faculty of Vocational Studies, […]