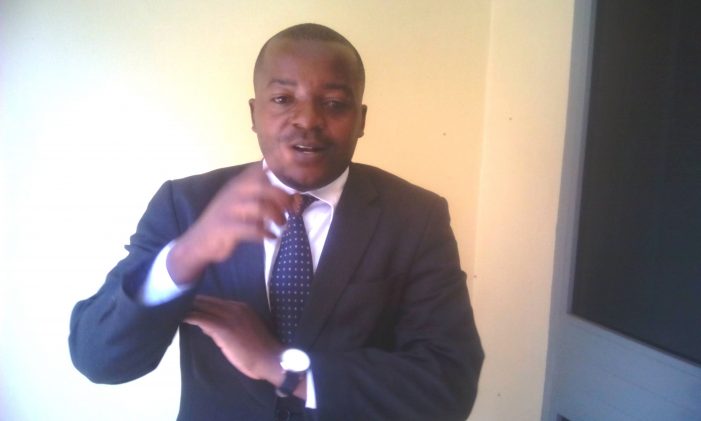 Byarugaba and Madinah in the act

Nkumba Guild Bosses caught in the act: Office matters, financial affairs or an emergency of the sorts. H.E Byarugaba Julius (Nkumba University guild president) had so many things to attend to while having time off with the former Guild President, Madinah Zalwango. As his ears were listening to whoever was speaking, or the one who […]

Nkumba University has bought a new ambulance. The ambulance will be used to handle emergency cases at the university. The campus Times has learnt that the ambulance was procured from Guild finances by the former Guild president of Nkumba university, Madinah Zalwango. Madinah says this was part of her commitment to serving the students better […]

Campaigns at Nkumba University Kicked off on Friday. There are six candidates in the race all interested in becoming Guild Presidents. There is one lady called Claire Kalende among five gents. Tumusiime Derek, a third year student studying a law course. Dereck is the NRM flag bearer. Byarugaba Julius  is being backed up by leading […]

This may be one of the worst semesters that the embattled Guild Attorney General of Nkumba University, Begumisa Benard Arinaitwe has ever witnessed in his career of leadership. This is because his political life is fading terribly, time after time. It all went viral when the Nkumba University Guild parliament which sat on 26thFebruary 2014 […]