Ministry of Health to Upgrade Kyambogo University Sickbay into Hospital 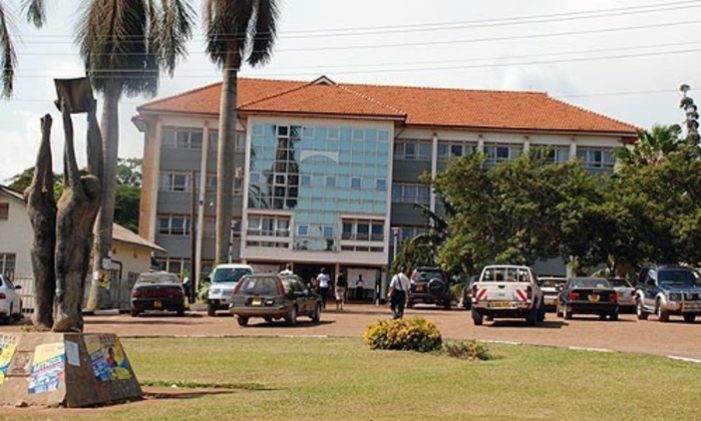 As the number of patients from Kireka, Banda, Bweyogerere and Kyambogo keep increasing, the Ministry of Health has revealed plans of turning Kyambogo University sickbay into a hospital. The revelation was made by Dr Diana Atwine, the ministry’s permanent secretary on Saturday during a tour of the sick bay at the launch of a drive to start […]

The Ministry of Health has launched the sickle cell campaign aimed at curbing the high prevalence rates in the country. Dubbed ‘Break the silence’,  the campaign is meant to create awareness about the threat in the country. The Minister of state for primary health care Hon Sarah Opendi during the launch at Makerere University highlighted […]

Apply for fresh Graduate Jobs at Ministry of Health

Job Title:  Donor Clerk The Ministry of Health has the Government’s mandate to fulfill the health obligations. The Health Service Commission was a creation of the 1995 Constitution. Its establishment was a recognition of the protracted efforts of Health professionals to have a specialized appointing Commission which could be sensitive to their cause and professionally […]

Job Title: Technical Advisor, Technical Programs Support Management Sciences for Health (MSH) is a non-profit international health organization composed of nearly 2500 people from more than 74 nationalities working in over 50 countries. Our mission is to save lives and improve the health of the world’s poorest and most vulnerable people by closing the gap between […]

Job Title: Accounts Assistant The Ministry Of Health has received funding to implement the Uganda Sanitation Fund Programme which will play key roles in realizing its institutional mandate. Key Duties and Responsibilities:  Render support in the preparation of programme and activity budgets The job holder will be tasked to prepare monthly, quarterly, bi-annual and annual […]