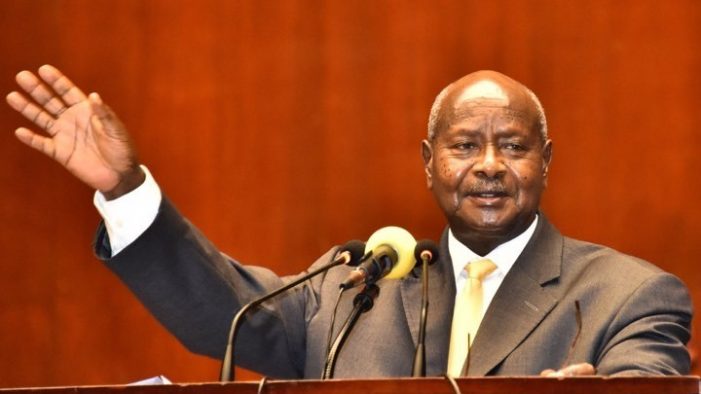 2018 Commonwealth 5000m gold medal Joshua Kiprui Cheptegei is among the four listed  in the media & journalism category together with NBS sports presenter Dallen Kyeyune. Paralympic star David Emong, She Cranes (7s) are listed in outstanding sports personality category. Musicians Eddy Kenzo and Rema Namakula are among the five others listed in the Performing Arts category. Young […] 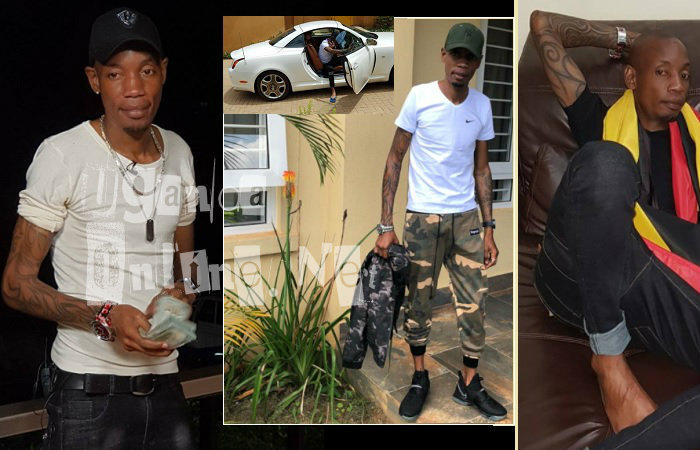 After a lot of criticisms from the masses over unknown sources of wealth with others citing that its from drugs, Bryan white has illustrated clearly on his Facebook page where his money comes from. Here is the message; My name is Kirumira Brian and commonly known as Bryan White. White was given to me by […] 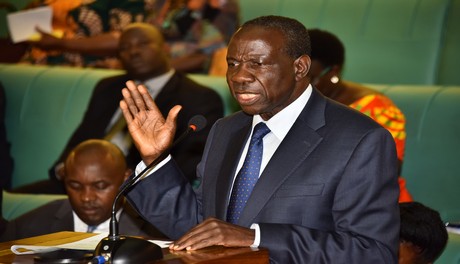 Parliament has approved shs32.4 trillion as the annual national Budget for the 2018/2019 financial year. The House presided over by the Deputy Speaker Jacob Oulanyah, on Friday 1 June 2018 passed the budget after missing the May 31st deadline. This prompted Oulanyah to grant an extension in accordance with the Public Finance Management Act. Clause […]