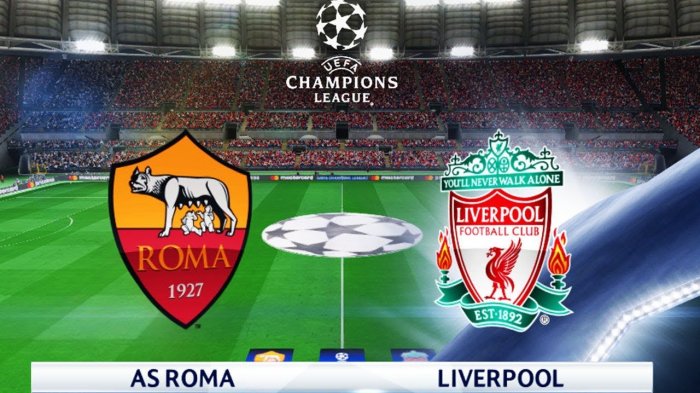 Liverpool advanced to the Champions League final on 7-6 aggregate despite a 4-2 loss at Roma.

The visitors scored two early goals and that was all they needed to advance 7-6 on aggregate after a 5-2 win in the first leg of the semifinals.

Sadio Mane took advantage of a misplaced Roma pass to put Liverpool ahead nine minutes in and Georginio Wijnaldumrestored the advantage with a header after an own goal for Roma.

Edin Dzeko equalized for Roma early in the second half and Radja Nainggolan scored two late goals for the hosts as the Giallorossi narrowly missed out on another miracle after their stunning 3-0 second-leg victory over Barcelona in the quarterfinals.

Related: View the link to watch the First and Second Half 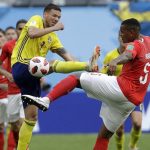 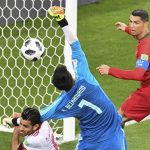 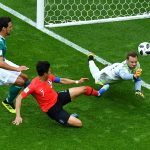 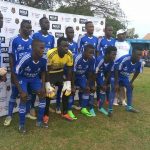