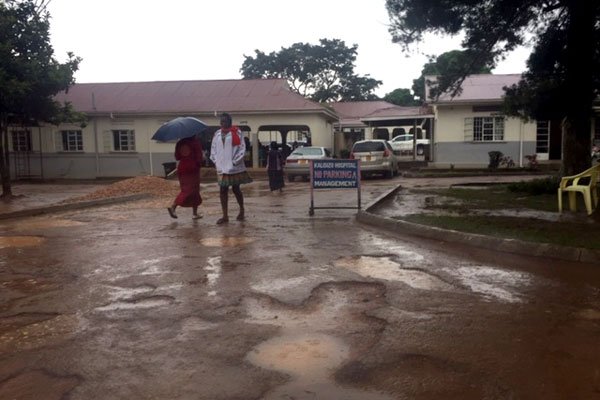 “We still have them in our custody at Kalisizo Police station as investigations go on,” he said.

The Kyotera District health officer, Dr Edward Muwanga said the cause of Namata’s death will be revealed after carrying out a postmortem at Masaka Regional Referral hospital.

“Delaying in such a situation is very dangerous, anything can happen to the life of those women. It is, therefore, not proper to accuse the midwives of negligence before knowing what exactly killed the patient,” he said.

Last September, seven staff members at the same hospital were interdicted over abuse of office which explains the existing staffing gap at the facility.

These included Dr Berna Nakanwagi, the hospital superintendent by then, Mr Richard Bantubalamu who was the assistant hospital administrator among others.