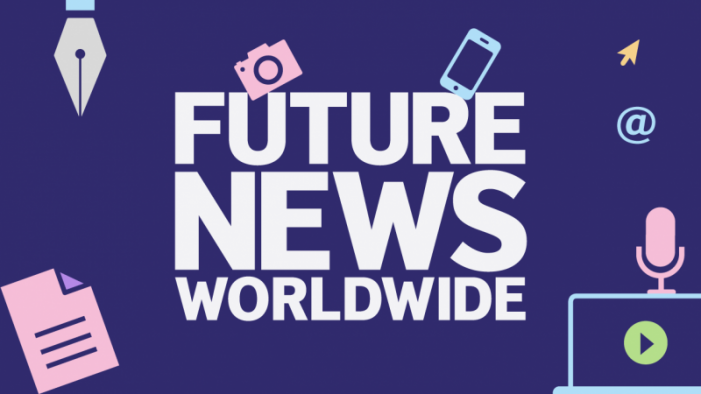 Future News Worldwide is a partnership programme between the British Council and some of the world’s leading media organisations, including BBC, Reuters, Facebook and Google News Initiative. It aims to identify, train and support the next generation of global journalists.  We’re looking for 100 of the world’s most talented, motivated and passionate young media makers […] 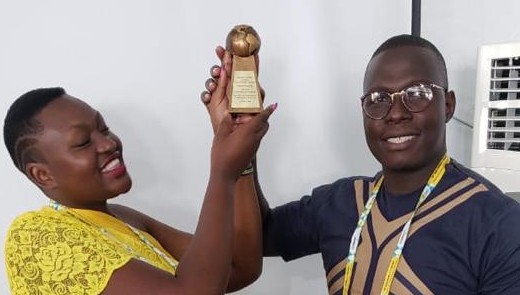 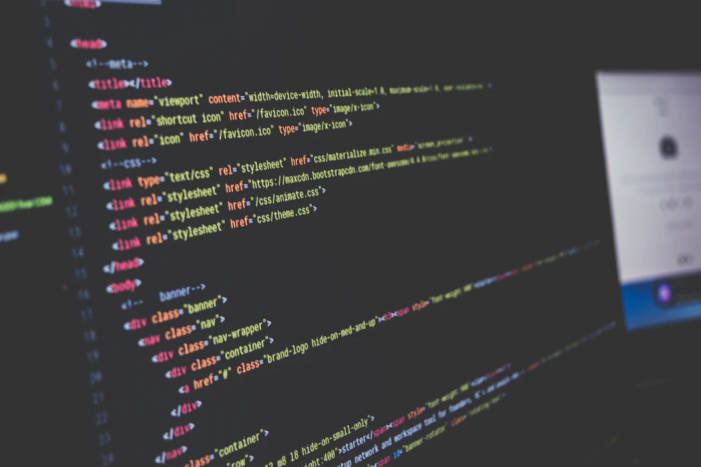 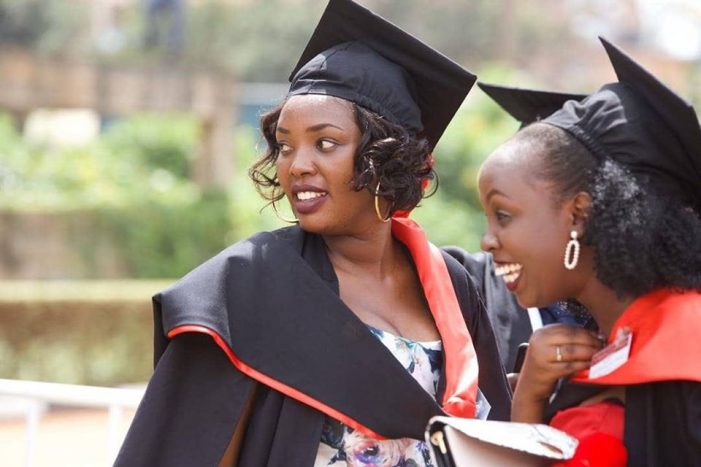 International students have an opportunity to receive a fully-funded academic award leading to a diploma, post-secondary or post-graduate certificate, or Master’s degree at a college, technical or vocational institute, or university in Canada. Why study in Canada? Choosing Canada to study abroad is a great decision for higher studies. Canadian Government and universities offer multiple financial aid opportunity […] 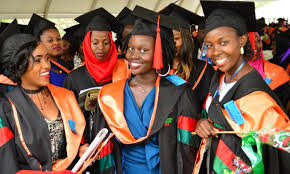 Applications are open for the students from Thailand and other Asian countries to apply for the Royal Thai government awards in Thailand. These awards provide an opportunity for students to do research work together in the truly international environment at AIT and to build a good foundation for international understanding among people of Asia. Founded […] 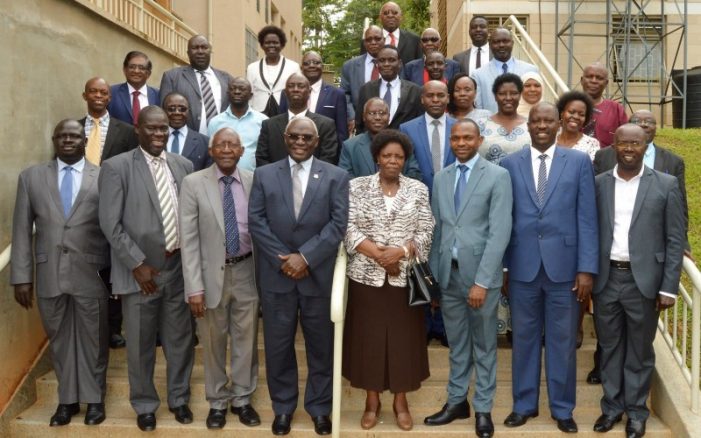 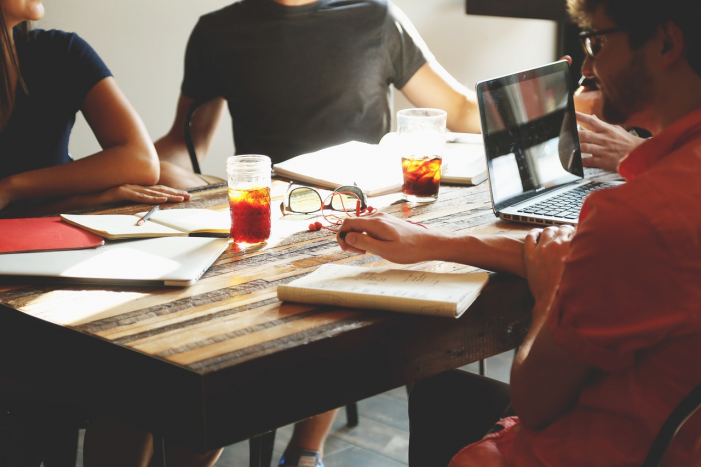 One of the most common assignments students get is essays. Even if you don’t want to work as a writer in the future, essay writing skills can be useful for your career: from CV to a book review, there is always a chance you might have to write something. Also, good essays will definitely get […] 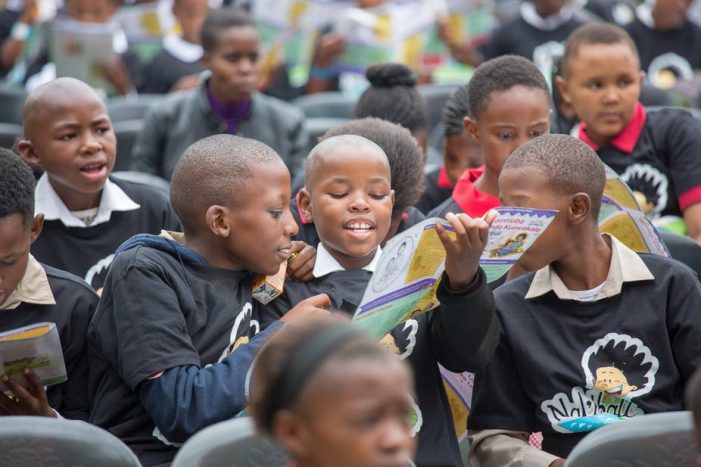 Summer can be a little bittersweet. The days are longer and there is no school which means you get a break from school routines such as packing lunches and dropping off kids. This also means that you need to find ways for your kids to stay engaged so their brains don’t turn to mush. You […]