After a fair hearing on Tuesday 10th March 2015 which went in favor of embattled Bala David Bweruka, aka Tiger’s supporters have started smiling than never before.

Bwiruka Bala dragged Makerere university and the guild electoral commission to court after nullification of his Guild Presidential candidature on allegations that his academic papers were wanting.
Bala has finely resurrected and he is calling upon all his supporters to go and be part of history making today 11th March at 10:00AM at Makerere university Senate building.
Makerere university academic registrar and his Committee are going to declare Bala a fully functioning student eligible to stand for the position of Guild President at the oldest public university in Uganda.

Voting has been pushed to 15th March 2015 from the earlier known date if 13th March.
RELATED: PHOTOS:Makerere University Guild campaigns and cultural boxes 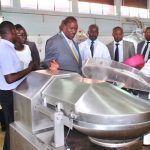 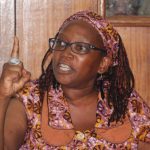 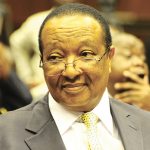