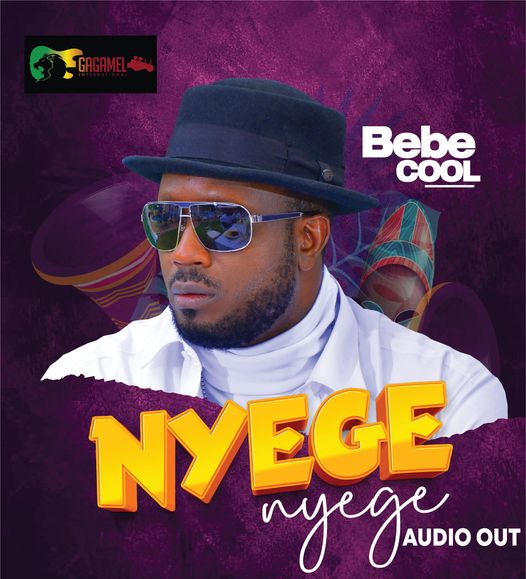 In over two decades that Bebe Cool has been doing music, he has probably sung about everything there is to sing. Be it love, money, party, Bebe Cool has added his voice to several topics through his music and his influence cannot be ignored.

His latest song which he released early on Tuesday morning is dubbed “Nyege Nyege”.

The song was produced by Ronnie, it is a high tempo Amapiano track that evokes your urge to dance and have fun.

Why Bebe Cool splashed a drink on Lisa's face 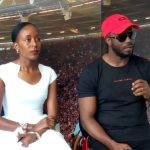