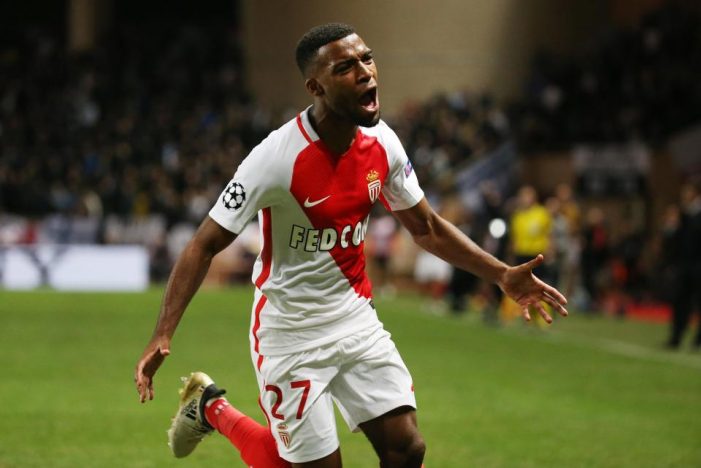 Arsenal and Manchester United have been handed a boost in their pursuit of Thomas Lemar, with Monaco willing to sell, according to a report.

The French Champions are believed to be willing to let the 21-year-old leave which will add to the mass exodus of players that have already left the club.

And according to The Sun, it’s claimed Lemar could be on his way to the Premier League.

The Report adds that Arsenal are the most likely to launch another bid for Lemar with Man United also interested.

Others players linked with a move away from Monaco are Fabinho and kylian Mbappe. 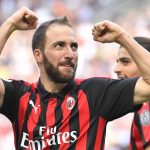 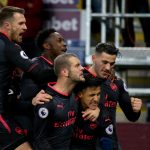