The University’s deliberate gender mainstreaming policy has produced results as females representing 51.7% graduated at the 19th graduation ceremony of Ndejje University held on October 13th, 2017. A total of 1,396 females out of 2,698 graduated with degrees and diplomas while 78 attained First Class qualification at the event officiated by the Permanent Secretary Ministry of […] 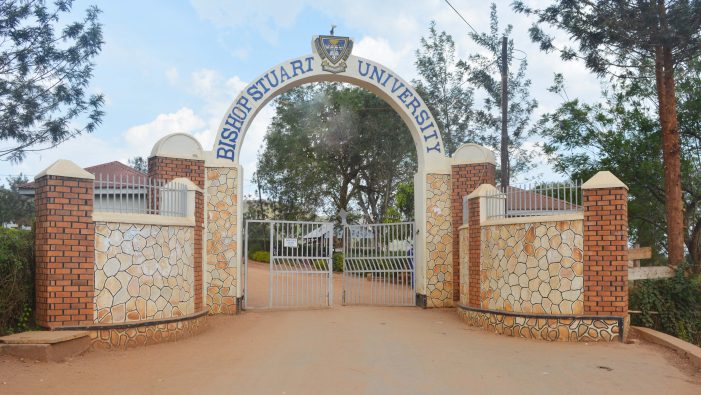 Bishop Stuart University is set to hold the 13th graduation ceremony on 13th October 2017 according to information from the office of the academic registrar. The graduation ceremony will be preceded by a public lecture on 12th October 2017 under the theme, “Partnership and entrepreneurship innovativeness in building a christian university”. Prof.Phillip G. Laird from […]

National Council for Higher Education (NCHE) regulates higher education and guides the establishment of institutions of higher learning in Uganda. National Council for Higher Education also ensures that quality and relevant education is delivered in the country. NCHE was established by an Act of Parliament and is governed by a number of statutes and regulations. List […]

Admission and Registration at Mountains of the Moon University