By Tumuheire Agnes on May 31, 2019   CAMPUS NEWS, CELEBRITY GOSSIP, Chancellors, Deans And Lecturers 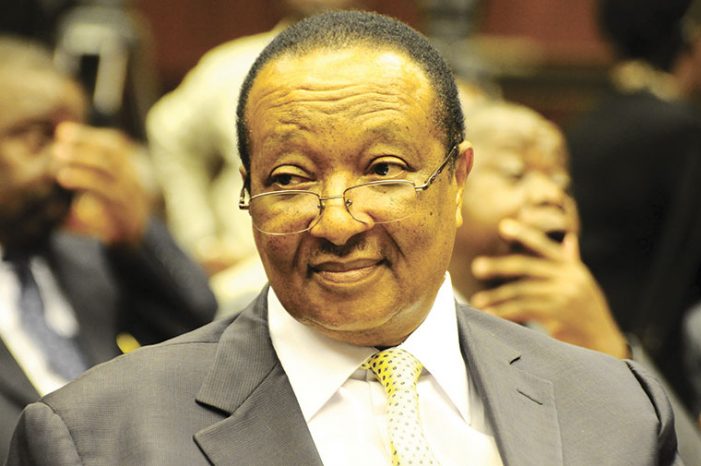 A Facebook post on the Makerere University official page has revealed that the Dons and University staff are set to pay their last respect for one of their own, Prof. Apolo Robin Nsibambi. The ceremony will take place on Friday this week in the University mainhall as the post stipulates. “The body of Professor Apolo […]

By Philimon Badagawa on May 29, 2019   Campus News, feature, FEATURED, PEOPLE 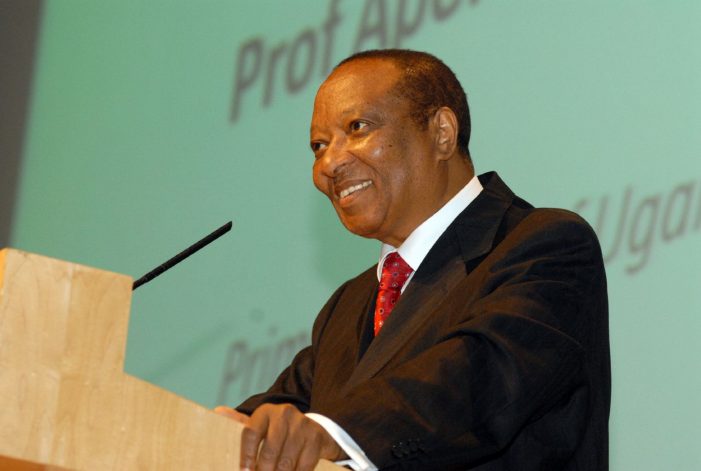 In an interview on the day of the book launch, the author-Professor Apolo Robin Nsibambi said: “I have written this book on national integration to share ideas and knowledge with Ugandans and the world over. When the ideas are read world over, humanity will understand and appreciate what is in Uganda.” The author is a […]